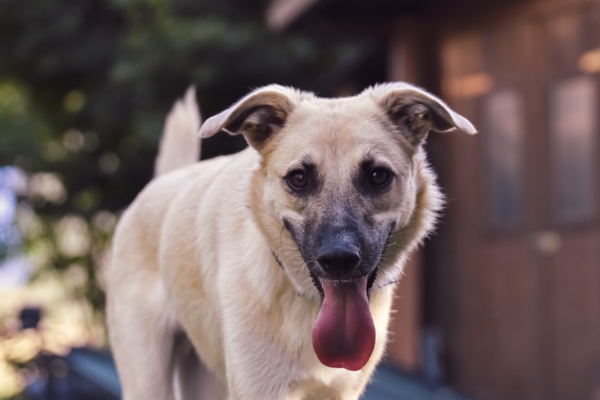 Last night my dog, Quantum, sauntered into where I was working. There was just one of me there, but I saw two of him. He sat down on both of his buts and gazed at me with all four of his beautiful brown eyes that lit up both his wonderful, loving smiles. Both his big tongs hung out completing those looks that said, are you and that big hand of yours too busy to give me two minutes of what I love? I shook my head to clear it of the fine points of the Quantum Theory I was studying, reached for the nearest set of dog ears, and gave Quantum the one thing he never gets enough of; now that’s quite a theory Quantum and I had our heads into.

Ain’t it funny that no matter how many new scientific theories, amazing inventions, and amusing gadgets keep lighting up our world, God never changes except he gets bigger. I have consumed so many of these whiz-bang, world-changing things that GOD has gotten SO BIG that I don’t see anything but HIM. Now, that’s what I call a real world-changing, world-beater!