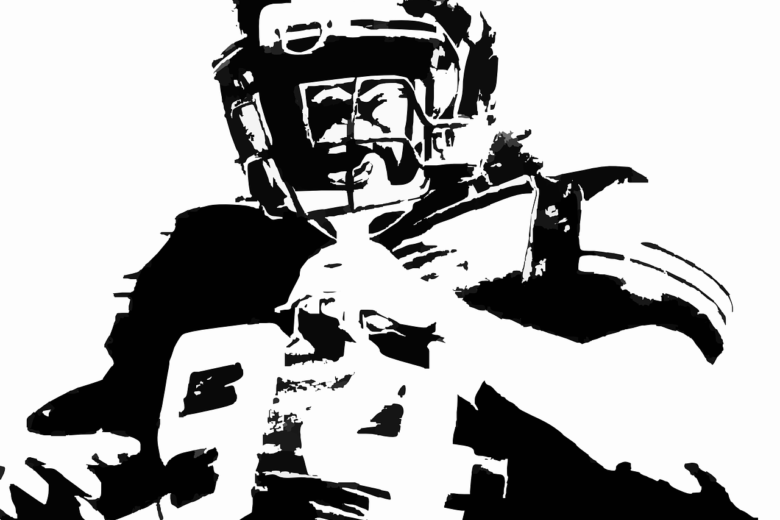 I know I said at the end of my last post on May 12th that I would be taking the story to a new place, but I was wrong. I was going to move on to Tallahassee, but I’m not ready now any more than I was ready to dash off to my old stomping grounds back then. I had to get a handle on how to deal with two Jacks. I was making some headway by, at least, temporarily establishing something of a routine; I worked three days a week, continued to read everything my intuition lead me to and of course, I drank.
I couldn’t identify back then exactly what was eating me. I really thought that it was just the anger at myself, the embarrassment I felt, the guilt and the shame; but no, those were only symptoms of a rage buried deep in me that I could not understand and could barely deal with; a rage that had been manageable as long as I had and intense physical life of hitting people and getting hit to pour it into and a feeling that my family, friends and the world believed that I was a “good boy”. However, the total collapse of my life had taken all that. I was desperate to find a way to restore my inner equilibrium and find some peace.
I was desperate to fix this before anyone found out that Shinholser had clay feet and not much guts left. I’d get the little book out given to me by the mystery lady, I hoped that the message would come through and stick in my mind, but even though it would sound wonderful to me, I couldn’t hold on to it. I would always return to the hope that all my running, reading and drinking and sometimes fighting was going to pull me out of this headlong dive into what looked like oblivion. This went on and on until finally, I got a message from Tallahassee.