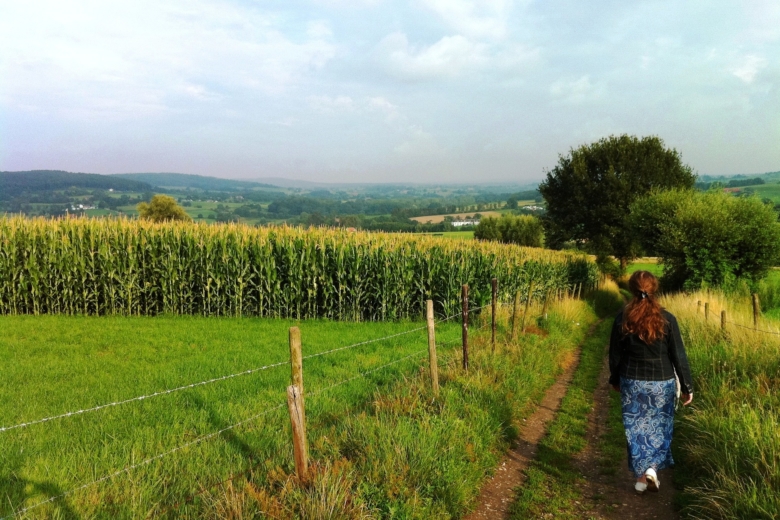 Zakia was a very old soul and could feel the movement of the great Holy Spirit throughout his infinite, eternal awareness. He could feel the spiritual voltage was filling him, lifting him, expanding him like one of god’s earthly seeds to the point of germination, the point where he would be breaking out of his dormant stage for another reincarnation and entering the Father’s miraculous creation once more.

Zakia knew he didn’t have to reincarnate yet, he knew it was a call but also a choice that he could say yes or no to right now. He knew he would be ready when it was actually time to go because of all the rich memories of so many reincarnations in his eternal life were right there before him in his mind’s eye to help him be ready; he could see the joys and the sorrow of every beat of every heart of every human body he’d occupied; however, he couldn’t feel the joy and sorrow, he could only see the pictures that went with the joys and sorrows and know that the emotions could be exhilarating, lift you to the sublime or be totally devastating and wreck your whole earthly experience; never the less, he must be ready.

Yes, Zakia knew the pleasures of the flesh are incredible; make you believe you can live on the objects of your desires, flowers, and sunshine forever; conversely, the pain of the flesh and its consequences is a deep sorrow of feeling you are lost forever in abandonment and aloneness and has the power to blot out your memory of God.……. His spirit was slightly wavering; this decision was so powerful that making it this time and every time was like making it the very first time. So, Zakia removed to one of his favorite places in his mind to meditate on it.

Living in God’s creation and shaping it and loving it is not for the fainting soul Zakia thought as he — in the picture in his mind — walked down between a huge Georgia cornfield and a fencerow filled with thousands of blackberry bushes………. As he imagined himself sitting down in the rich warm soil he reached over and picked a blackberry and visualized putting it into his imaginary mouth. He tried to taste the taste of the exquisite memory of blackberries he had known in a former life and stared off into the thousands of seven and eight feet tall, gorgeous stalks of corn with three and four ears of corn on every stalk, oh to have a hot buttered ear of sweet corn, he thought.

The pictures and the memories began to raise Zakia up into the spiritual winds of rebirth. His zeal for real life and his courage were rising, he began to feel the oneness, the wholeness of God and his inevitable place in creation; he knew he belonged on earth in the pure reality of God’s world, not a soul strong then weak being born and then dying ……. earth is a garden, I will stay in the garden. I will stay and live in the miraculous garden forever and ever.