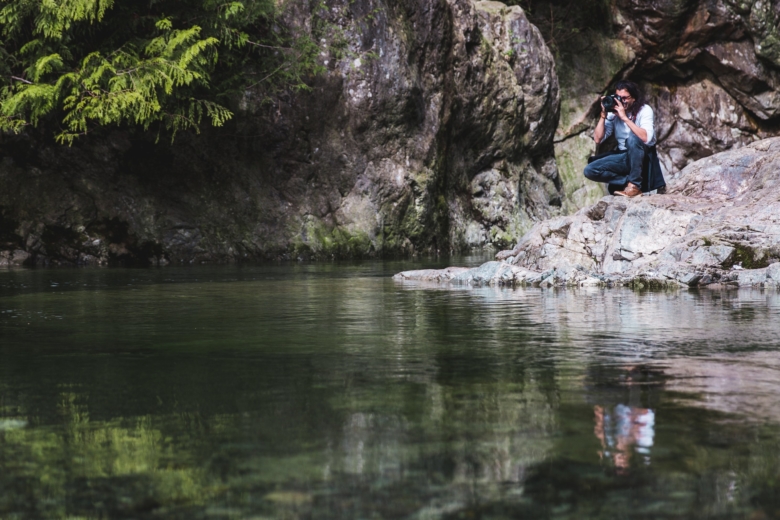 Today I stopped and took the time to watch a tadpole rushing about in a newly formed little puddle; so aware, so alert for his safety and his business of the moment like most citizens of the earth; he seemed to be aware that he must cram this whole phase of his life into a few short weeks. As I watched him closely, I couldn’t help but think that something was telling him that if it doesn’t rain regularly, to replenish his little pool of water, he will never make that big hop into the Promised Land and that if he doesn’t hurry he’s not going to make it.

There have been times in my own life that I recall being in a place much like this little tadpole’s and only my faith and a few very good friends helped me bridge these droughts in my life; we have no way of knowing how big our little puddle is. I think tadpoles are also endowed with faith ……. Where would all us tadpoles be without our faith, whatever form it takes?