HUMILITY AND A BLIND DATE 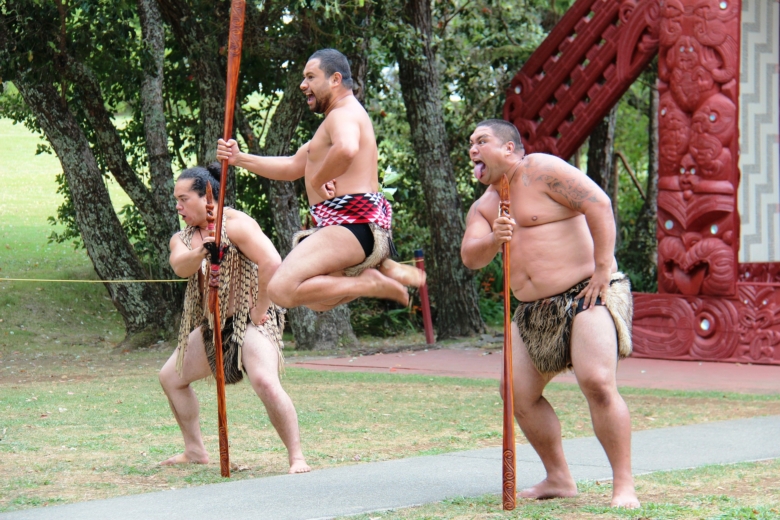 HUMILITY AND A BLIND DATE

Many authorities on humility say that when you think you have it, you just lost it. That’s when you need a good humility default position to convincingly bring you down from your high horse to your normal humble self or somewhere in the vicinity of it. Providence “smiled” on me early in my life and gave me a very effective one.
Have you ever been the ugly blind date? Well, I have. When I first beheld Mary, she was the image of an angle; beautiful, soft and feminine. However, her opinion of me, I found out later, was that of a knuckle dragging, ill-conceived behemoth. The matchmaker had neglected to tell her that I was a highly regarded football player, or a football player of any kind, not that it would have raised my value any in her eyes. She hated sports, especially football, I painfully found out. And though she remained polite, I could tell that her kindness was probably stretched to a new limit. The day was not a total loss though; I did find out that there is such a thing as love at first sight and that it’s most often just one way.