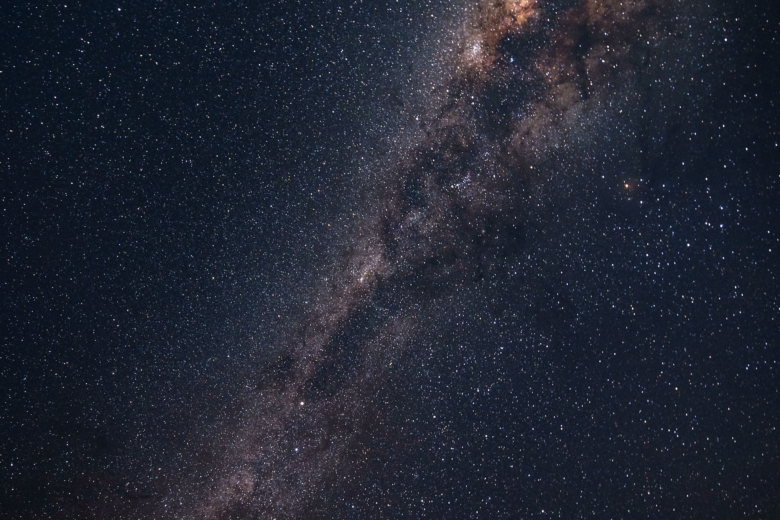 There is a very interesting little story in the Bible from the book of Genesis about the Tower of Babble; men intended to build a tower all the way up to Heaven. God didn’t like the idea and confused their language so they could not understand each other. The whole project collapsed and the people were scattered.

This little story reminds me very much of our worldwide scientific community. All of science is banded together now to produce a theory that will combine all scientific knowledge together to give us the GREAT THEORY; “The theory of everything”, the technical name is, “The Unified Field Theory”. This, they say, will allow us, humans, to spin the universe on the tip of our finger like a basketball, BUT we’re not quite there yet.

Today we have, “The Theory of Relativity”, that explains the really big stuff in the universe, and we have, “Quantum Theory”’ which, they say in time, will totally explain the tiniest things in the universe, Of course, science admits that nobody really understands “Quantum Theory” just yet. However, they are still very much involved in putting these two theories together to produce, “The Theory of Everything”. They are in hopes, I suppose, that any and all the missing pieces will show up at some point to make everything hum; you know like the strategy we use when we’re working on a jigsaw puzzle; you get some pieces put together over here and some pieces put together over there and maybe you can see what fits in-between………………… I seriously doubt if God is in any danger of ever seeing His universe spinning on the tip of any one’s finger. I’m sure He’s just rolling on Heaven’s floor laughing.