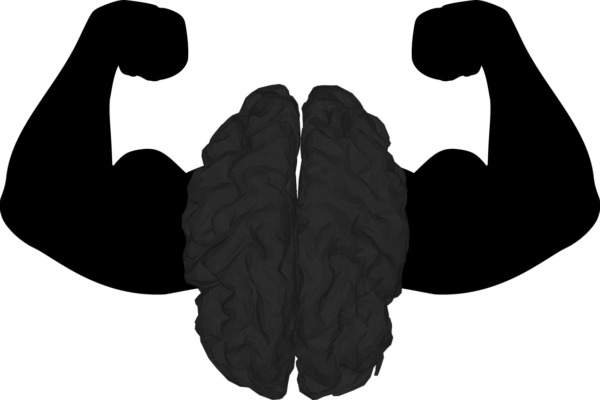 Oh man, who would own the stars; launching his impractical dreams on the misplaced deification and worship of the human brain; the organ between his ears that was only designed to run his marvelous body and guide it through his daily biological environment. He speaks in great flourishes of astral dreams to be accomplished by the brain which he has mistaken for the mind as he constantly polishes his deformed, dysfunctional intellect with expedient, bastardized emotions and flaunts his contempt for ages-old wisdom………. Oh man, oh man, know they self and thy creator first, the stars already belong to you.

I know this is a pretty harsh judgment on the scientific, intellectual community of the world who has many members who are very intellectually broad and deep and do not agree with most of the scientific community’s intense fascination with materiality.

However, when I see great scientific talent joyfully expounding on the outer reaches of our present-day scientific knowledge and fail to give credit to God for what they’re studying or the fantastic knowledge they’re receiving, it upsets me……… And, as I mull over this lack of humility, I can’t help but remember one of my dearest friends that died of a broken heart when he lost his wife and one of his two children to cancer in the space of a year. He was a secular person, very much a materialist and he didn’t like it much when I would bear down on him about how the world, including him, loved all the gifts of God but had only scant time, if any time, to praise and worship HIM………. Even as he was losing his struggle for sanity and life, he didn’t want to talk about his creator, his heavenly father, the brainwashing was too strong. I was amazed that I could never reach him.

I have no doubt that if the scientific community would have been acknowledging just a power greater than themselves in our national, intellectual development over the years, my friend would be alive today, he would have had a thread, a lifeline to God that he could have used to get back to God………. Our whole nation and the world desperately need to get back to God in a spiritually, rich way.