MORE SCHOOLING AT THE PASTIME 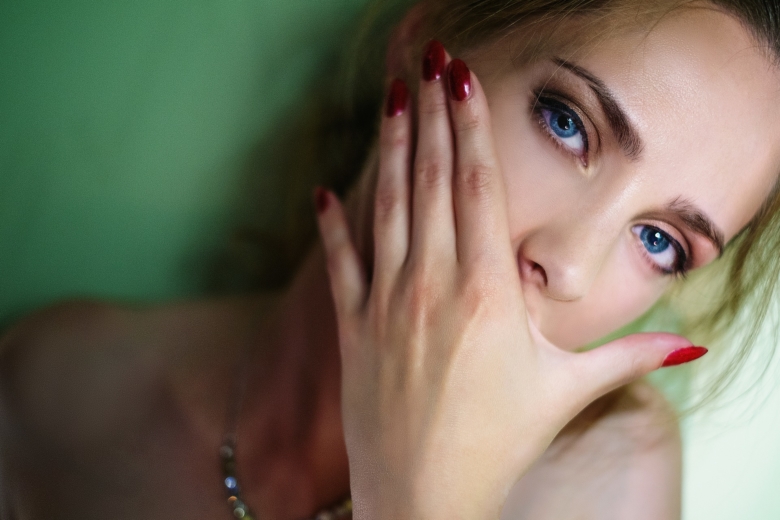 MORE SCHOOLING AT THE PASTIME

It was 7:30 AM March 28th, my birthday, and I was sitting in the Pastime Bar waiting for Bob, a new friend who had offered me a day’s work if I’d be ready to go at 8:00 AM. While waiting on him I decided to have a beer. Just as I finished rationalizing having a beer so early the front door popped open and Connie, the young woman Kenny had warned me about, rushed in. She spoke as she passed me and I acknowledged her with feigned indifference. She went behind the bar, poured herself some coffee in a mug she’d brought with her and left without a word, I exhaled.

Soon, Bob came in and apologetically explained that the weatherman was saying that it would be raining off and on all day and we wouldn’t be able to work. He gave me a buck and said to have a beer on him and that he’d love to stay but had pressing business to attend to. I grinned and ordered a beer as he parted.

As the morning moved on, more of my new friends passed through with a few words of greeting while others sat down, ordered a beer and talked for a while.

Around 11:30 AM the lunch crowd started showing up and to my surprise and delight Connie came in, got her a sandwich to go and gave me the once over; then with the question, “You’re still here” left without collecting her answer?

Business was pretty light most of the afternoon, but there was always someone to talk to, and I spent all my time other than head calls drinking beer and talking. A little after 5:00 PM Connie breezed in, sat down with an apparent friend for a couple of minutes while the friend finished her beer and they get up and left. I couldn’t help but feel a little twinge.

Just before 7:00 PM I was turned looking through a pass through serving window into the big pool hall behind the bar when I felt someone plop down on the bar stool next to me. I turned around and was looking straight into the amused face of Connie who said, “What are you still doing in my bar”? (Turned out, she’d worked her way through college bartending here.) Have you really been here all day?

I don’t know if I was the spider and she had been caught in my web or she was the spider and had been stalking me ready to weave her web on the spot. I really can’t answer that question to this day, but I do remember thinking to myself that this is a hell of an involved way to pick up a woman.

The die seemed to be cast, the chemistry was definitely brewing; we talked and mugged for each other for seven hours until the bar closed. I walked her to her car, but never even tried to kiss her. Anytime I remember that birthday I’m always amazed that I probably set a beer drinking record for the Pastime Bar and kindled the most passionate relationship of my life with moves that, at the time, seemed as cool as anything you would see in the movies. There was no doubt, we were under a beautiful spell and made a plan to meet back at the Pastime the next evening, but the cold light of day can dissolve the most beguiling magic, but what about destiny?