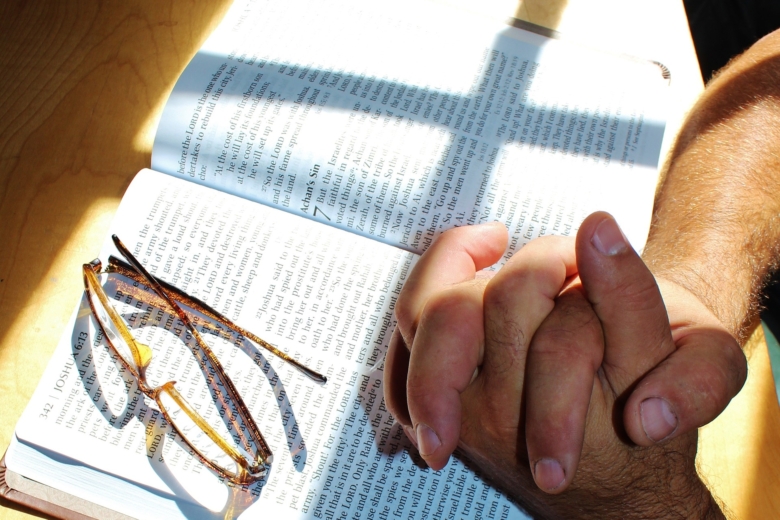 I woke up this morning with what I wrote yesterday on my mind and the thought that I must correct it. To cover a little embarrassment yesterday over the lost stumbling life I was living after several stinging failures, I immediately brought up my horrendous relationship with my father. I did need to point it out because it is key to my life; I just wish I could have done it with some grace. At this point, rather than try to be careful and tactful about the effects of my father on my adult life, I will just be blunt and clear.
My father was a very damaged man for some very good reasons. First, at fourteen his father threw him out and said I’ve fed you for fourteen years, now go feed yourself. At 24, with a fourth-grade education, he was working as a farm hand in South Georgia. He had a wife, my mother, a three-year-old, my brother, and a two-month-old baby which was me. WW2 had just begun and he joined the US Navy. While he was in boot camp, my brother died of pneumonia, but, regardless of that, my father was shipped out anyway for his first assignment to a fighting ship called a destroyer in the Atlantic where over the next three and a half years he would survive brutal experiences of being torpedoed and sunk twice by German submarines. The Navy would just give him some R and R and assigned him to another destroyer.
Two weeks after coming home from the Navy at the end of the war my father lost his right hand due to a freak accident in a textile mill. He was devastated. He had his entire hand mangled to the point that they had to take it off at the wrist. For all the strength of my mother’s and father’s character, defeat seemed always lurking at the edge of our lives. My mother nursed and nurtured my dad but his soul just seemed incapable of healing.
In my childhood, my mother was always telling me what my dad had been through trying to make me understand why he raged and threatened me all the time, but I was so scared he was going to crush me I had no understanding of her pleas.
Finally, at forty-nine years old after collapsing under the weight of my own soul sickness and three years of intense treatment for substance abuse I came to understand and forgive my father for how he treated me. He died of a heart attack that same year.
Now that I can see life at a spiritual level, it is a loving joy to understand that Christ, in the person of my father, was and is the crux of my entire life. Now, I can see that every person that ever helped me or opposed me was another form of Christ put in my life by God to help me move closer and closer to attaining the mind of Christ.