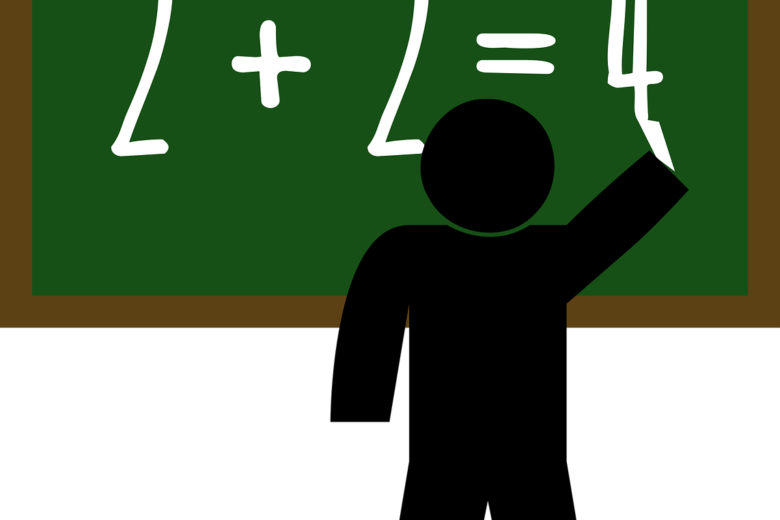 Even though my plate was full and running over with a job that seemed to hold the best kind of motivation for a “newbie” in state government like me, and even with a social life that had no place to go but up and a personal philosophical ambition that was, perhaps, comparable to that of one of the Greek founders of critical thinking for western civilization; Providence didn’t seem to notice as these dreams were swept away in one stroke.

ELECTION DAY and the political fur was flying. It was the first time I heard the term, “political whore”. At first, I didn’t take the threat of this inevitable house cleaning very seriously because I was reassured of how strong the man, under whose grace I had been hired, was.

When the political winds had indeed changed and I was alerted that our man’s future was in trouble, I was told I should be looking for backup job opportunities. I had made a good friend who was very well connected in the Secretary of State’s office, but I was getting a sinking feeling in my stomach, with new rumors every day.
Sure enough, when the votes were counted, all my little tissue paper thin dreams were whisked away in a flash of the people’s power.

I began scrambling in the abysmal Tallahassee employment market, but with no real marketable skills and no financial nest egg to sustain me, I was destitute in a couple of months.

My friend, Keith didn’t come around and I didn’t go looking for him because I knew I had let him down and I didn’t want to face him. I felt sure that I could have saved myself if I had paid closer attention and scrambled a lot harder. I was falling back into the same hole I’d just begun to crawl out of.

Looking back now into those years, I remember my arrogant feelings at that time; I had made so many mistakes and yet, I still felt entitled. Today, I’m a little amazed at how that kind of thinking that athletic recruiters and coaches used on me could linger that long. Later, after many hard knocks, I came to see how I had bought into this insidious flattery. I was needy and ate it up. It’s good I lost that job or I might have been a political whore to the end; Looking for someone to stroke me and take care of me. No, I lacked confidence but I wasn’t stupid or without grit. I would have figured it out and jumped ship; at least I believe I would. Actually, I’m sure God would have kicked my ass overboard anyway whether or not I developed a backbone. I was not born into this life for bondage.

I hung on until I couldn’t pay the rent and my car was repossessed. That’s when I found myself back in my mother’s little office behind the back greenhouse going through the Tampa and Plant City, FL want ads looking for any job at all because my family’s nursery was not doing too well at this point. I was dismayed, embarrassed, but far from being beat.