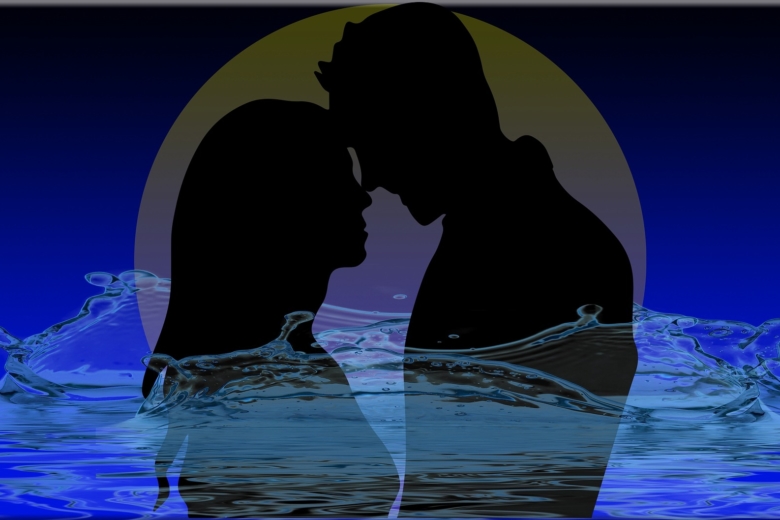 God’s favorite way of teaching me the really hard lessons in life has been through romance and adventure; and friends, I was really in for some epic, eye opening, and self-discovering adventures.

Just as the day before, I was sitting in the Pastime having a beer; but now it was 7:00 PM instead of 7:00 AM and I wasn’t meeting someone for work but for a date, a date with an amazing woman and I was nervous as a cat because she was thirty minutes late. One of mine and Connie’s mutual friends came in and I ask him if he’d seen her. He said yes; that she was sitting with a few of her friends at another bar right down the street having drinks and a great time by all appearances.

My brain, spine, and legs iced over with fear instead of surging with the heat of anger. I knew the night before wasn’t just empty bar room conversation, and I wasn’t meeting her on a bet of a one night stand. I had looked steadily for hours into those eyes and face and the connection had been made. But, my God! What was this blatant rejection? I drank and squirmed for another twenty minutes before the icy quandary turned into heat and action.

I walked up to the table where Connie and her girl friends were sitting and sat down beside her. The scene was a little tense but I conducted myself with controlled coolness, Connie did the same. She introduced me to her friends and when I leaned in and reached across her to shake the hand of the woman next to her I turned up the heat of my presence with a firm deliberate touch and my face was just inches from hers. I felt a clear, eager response and after a few minutes I looked directly into her face and ask if she was ready to go. She said she was ready, so we exited the bar and headed for her VW bus.

I knew it was definitely time, so when we reached her bus I turned, pulling her in to face me and kissed her. Fate was closing the gate; the taste and depth of that kiss was sealing something irresistible between us. Inevitably, Destiny’s invisible bonds closed over us and she surrendered to me. We were inseparable for the next week until, as I had already explained to her, I had to go on a trip that I might not come back from. She said she understood, but I suspected that was why I had had to go get her.