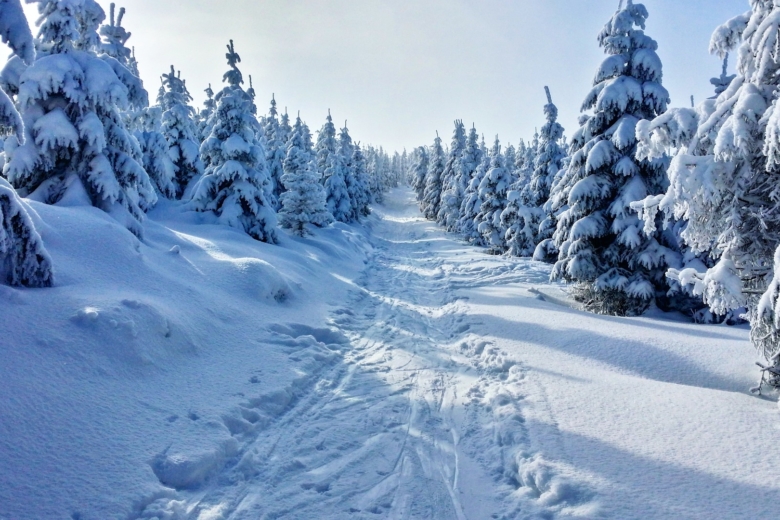 By 10:00 pm John and I were bidding the family good night but I must admit that my mind was mostly on preparing to run the one hundred miles long gauntlet from Lakeview to Klamath Falls Oregon where John said he had a cabin that he was working on.

It was a very dark night with no moon and the whole atmosphere in the little town and surrounding countryside felt dangerous and spooky at the same time. Looking back now, I’m sure my part of mine and John’s conversation was full of stifled, nervous laughter that I was using, in an attempt to hide my apprehension. John, on the other hand, was calm and comforting. It was also comforting to see a lot of police and other government vehicles on the road. Every time we passed one or met one or saw a cop sitting by the side of the road, we got looked over real good and twice we were pulled over and questioned about what was under the tarp on the back of the truck. After they inspected our load, they cautioned us about stopping for any reason until we got to where we were going. We followed their suggestions and even though the Indians never landed a blow on me, the whole two-hour trip was an emotional gauntlet with suspicious cars and trucks getting in behind us or odd looking situations happening on the side of the road; we just ignored everything and kept driving.

John’s cabin up in the mountains wasn’t actually a cabin yet it only had a floor and three sides, but I didn’t care. I just rolled up against the wall with a cover over me, made a makeshift pillow and went sound asleep as though I was bedded down in the best hotel in town. John slept in the cab of the truck.

When I opened my eyes and peeked out from under the canvas cover all I saw was white; me and everything in sight was covered in at least four to five inches of snow. In my whole life, I’d never seen anything more than a very light flurry that melted before it hit the ground, so anyone can imagine my excitement at this wonderland of snow. I had to pee like the proverbial racehorse so I threw the cover off me, ran out into the snow and wrote my name in the biggest letters I could muster in that snow like a five-year old child. Then I ran all around the whole place like that same five-year old rolling and jumping in the snow, making snowballs and just marveling at the beauty of a wonderful world. For several minutes I wasn’t thirty anymore, I was six. John just grinned from ear to ear and watched.

John and I were still laughing about the three walls and my first time seeing snow as we trudged through the snow up to John’s favorite dinner in this neck of the woods. When we got inside it felt nice and warm and very big. I don’t mean the dinner was big but the place was full of lumberjacks and everyone of them was at least six feet two inches and from 250 to 300 pounds. I’d been around a lot of big men, bigger than me, in football, from college to the pros but I was just caught by surprise, I had expected normal sized people; the place was just full of big bodies. Come to think of it, John never warned me about anything. I would have thought that anybody who knew real lumberjacks from the great northwest would have warned a person.

After we finished breakfast and got through with all the banter back and forth with some of the guys that John knew we went straight into Klamath Falls to do some visiting there with more of John’s friends; everybody thought the world of John.

By 1:00 o’clock we’d finished our visiting in town and I’d questioned John about whether one of his friends might know where I could find some work to replenish my bankroll. He said that it shouldn’t be a problem and we went to see a guy he knew at the unemployment office. I waited out in the waiting room till he came back. He came through the door with a piece of paper in his hand and a smile on his face. He handed me the paper and said, “Got you a good one Jack”