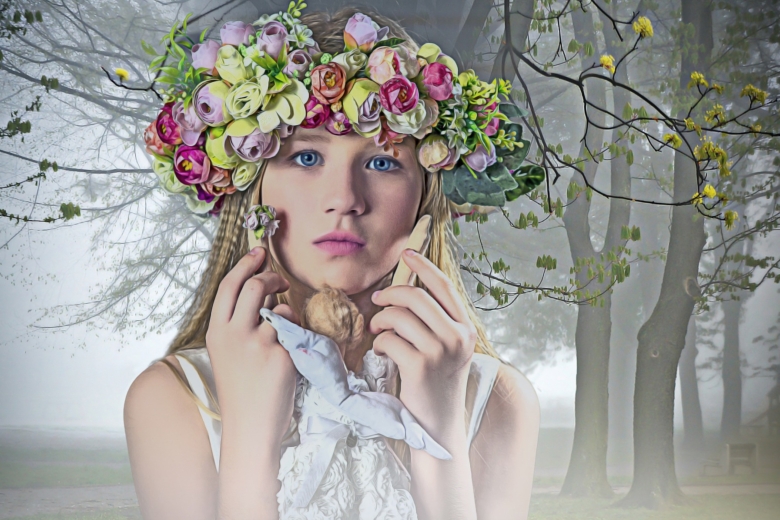 I had a dream that I went to an island named Earth to learn the meaning of life. I was given two teachers. The first was named Articulate. He expounded on how to ingest and regurgitate endless amounts of facts about life. My second teacher was named Illustrate, a mere child, who took me by the hand and lead me to one marvel of life after another; schooling me with her touch, her smiles, her grins and her joy. In time, I began to understand.