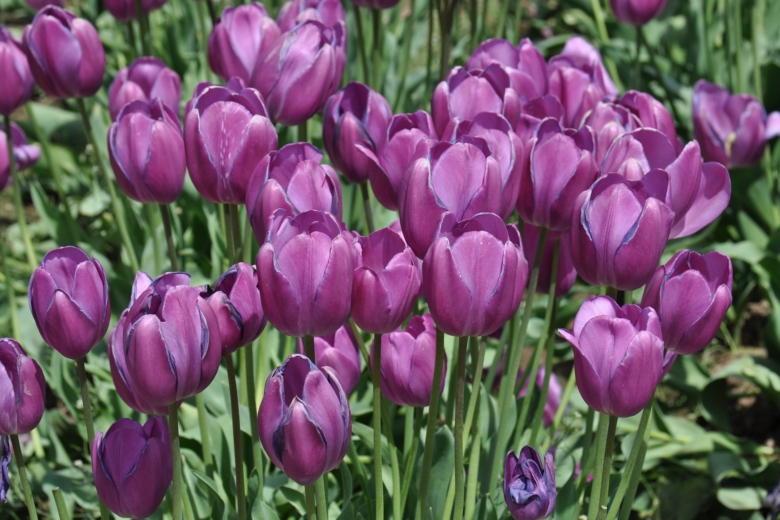 I thought that when I got back to Tampa I would know where to start dealing with my life, but that was very naive of me. I was totally powerless over my ex-wife and her whole family’s bazaar attitude toward me. They acted as though I had no real relationship with or rights concerning my son. It was almost like they had never known me, much less cared about me. They were cool, objective and distant, cautious of me like I was an adversary in business, They knew they had the upper hand on me, it was baffling.

Also, it was hard to trust my own view and judgment of my whole life situation. In the space of a year, I had gone from a hero to a zero and was getting very angry about the whole mess. I was like the guy who was putting the last few cards on his little house of cards only to see the whole thing suddenly collapse, and I was not in the mood to face the reality of how naive I had been. Of Course, much later I saw I was experiencing that old pearl of wisdom that says when one door closes another door opens, but I was amazed at how slowly the doors moved and the opening door looked like the door to the temple of doom.

There I was sitting in a pile of the collapsed cards of my personal life and at the same time realizing that I had been living in a little bubble ignoring the woes of the real world I lived in. I never had to think much about things like wars, politics, and the ups and downs of the stock market. I understood nothing; all was confusion and pain. It was like I was a fighter who had gotten in the ring with an Opponent, where I was greatly overmatched and was getting the hell beat out of me; I wasn’t landing a single blow. I just hung on the ropes, sold flowers, read my books and drank…………… I didn’t know it, but a mystery lady would soon bring me some relief.