THAT’S A LOT OF STARS 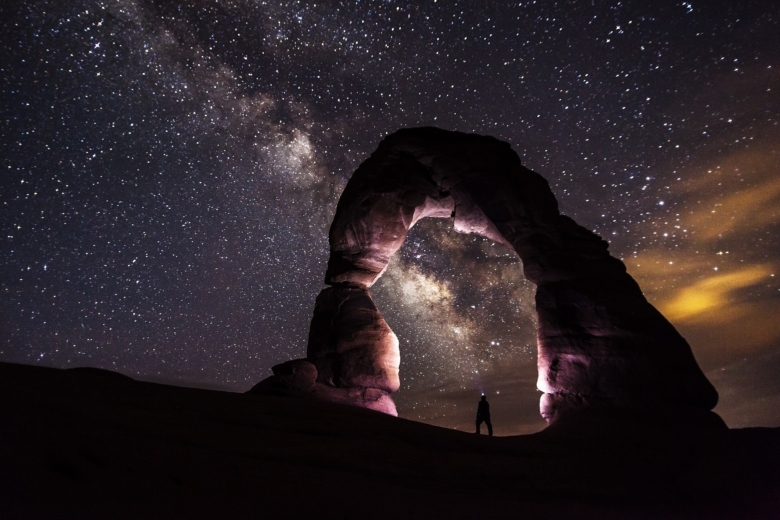 THAT’S A LOT OF STARS

99.999999999% of the stars in the heavens could explode tonight and there is not one person alive on earth now that would live long enough to see it happen because the stars are so far, far away; even the babies of today would have lived a full life and have died and be gone before the light of the explosions would reach Earth.

The distances between stars are so incredible that it is measured in light years. Science doesn’t know exactly how many stars there are in the heavens but in our own galaxy, the Milky Way, they estimate there’s at least two hundred billion and in all the galaxies they can even think about estimating there are trillions and trillions of stars; in fact, they acknowledge that the heavens and the number of galaxies and the number of stars just may be infinite. So, you can see that all those nines in the above paragraph are probably a gross underestimation.