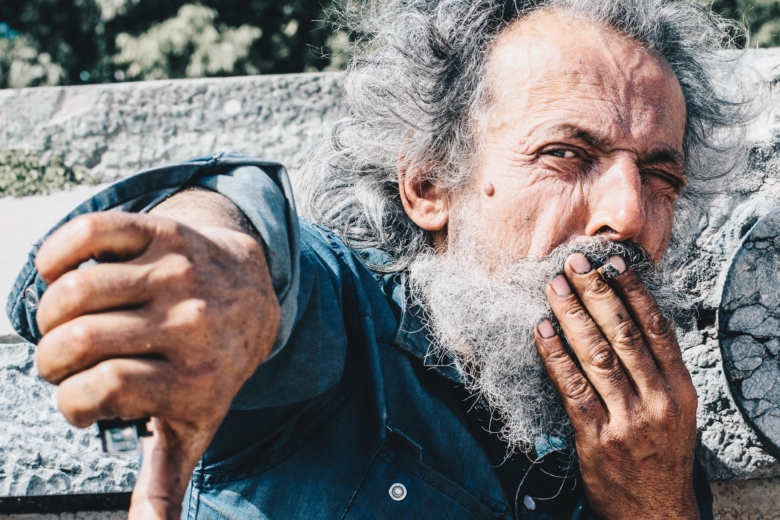 Yesterday, I was listening to a highly acclaimed, brilliant, intellectual genius pontificating at length on his views of what’s what in the world. After a while, even though I had no problem following his reasoning, he began to sound like someone with a shabby old bow seesawing on an old worn out fiddle; yadda, yadda, yadda, skreek, skreek, skreek. Suddenly, my ears pricked up though when he said, “I’m not going to use the word god here in my explanation, it’s much too LOADED a word.” He didn’t want to confuse anyone he said. Guess what, this genius was also a highly acclaimed Atheist.

I would have continued to listen to this guy if he had just been honest and said, I really don’t know anything about God and He scares me to death so I’m just going to try and make my points and pretend He isn’t real so I don’t have to deal with Him. I just like to fool anyone I can to make myself feel important and really should be ashamed of myself for using this fantastic brain He gave me to travel around trying to convince people that he doesn’t exist.