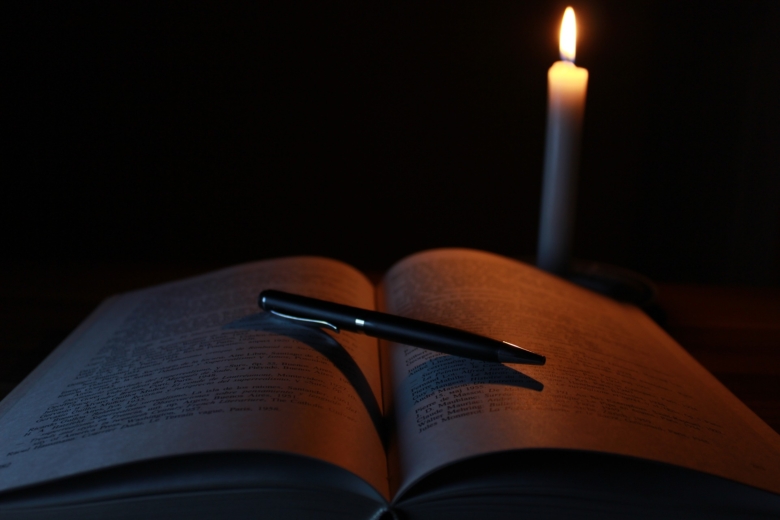 As good fortune would have it there were some very good bookstores in the Tampa Bay area. I found a fantastic one just across the bay in St Petersburg. It was a world of books, books on everything from A to Z, actually, it was a little intimidating. Anyway, my favorite store was down on Dale Mabry Blvd. in south Tampa. They leaned more toward the Spiritual, the metaphysical and the mystical way of understanding life.
These bookstores were absolutely amazing and I amazed myself by the questions that were rising in my mind and how I was somehow intuitively lead to the answers that satisfied me. I had been looking on the accepted side of life and examining the choices I had made for the past three years and was sure there had to be a better way. I remember, I was looking for knowledge to help me find a better direction, not a book of facts on how to live a better traditional life. I was looking outside the box of traditional life in mainstream America because I realized it wasn’t me failing the life I was in but the life I was in was failing me……….

I don’t know what she did that morning, I don’t even know what her name is and I certainly don’t know how she happened to be at my favorite bookstore that afternoon; however, today, it’s obvious to me that we were destined to meet at that crossroads of time and space that ran right through the bookstore where she walked up to me and handed me a book, that she had already paid for, and said, “This is what you’re looking for”. I don’t know if she gave me some short explanation about the book or about herself. All I remember is she spent a few minutes talking to me and was gone. I had never seen her before and I haven’t seen her since. I had gotten on speaking terms with the owner of the store and two other employees but I never ask them about the woman, I didn’t feel like I should.

It wasn’t obvious then, but my life had split into two divergent worlds and I was soon going to take them both to a new place. The book the lady had given me was staggering. It touched off some kind of dormant fire in me that had been there all along, but I could only take a little of it at a time. Actually, it was just adding to my frustration, so of course, I drank to ease the frustration and pain.