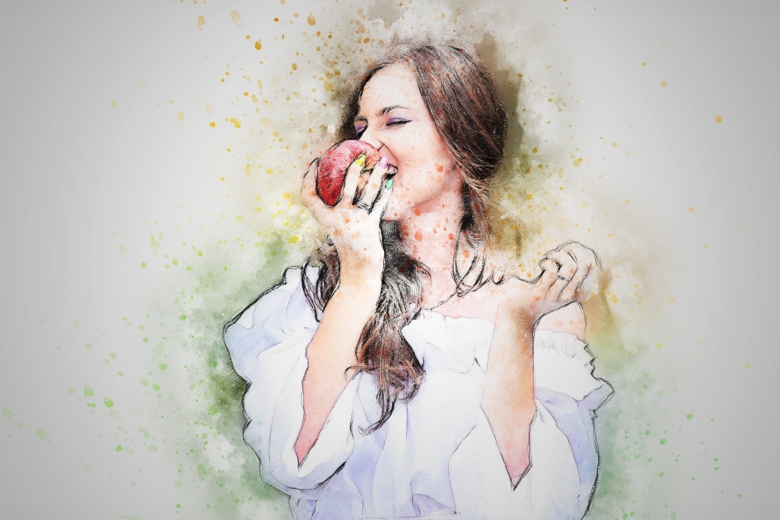 There is only one life, one being, and one soul; God’s life, God’s being, and God’s soul and, of course, God will have and complete what He/She wills.

Socrates, Plato, Aristotle, the amazing Greeks, had to teach and write their great treaties for you and me, they had no choice. Virgil, the great Roman Poet, and Julius Caesar, the great emperor of Rome and a writer had no choice but to record their grasp and comprehension of the Roman contributions to human cultural evolution for you and me. The poets, Shakespeare, Shelly, Longfellow, and Blake were obsessed to reveal their heart and soul while the scientists, such as Copernicus, Newton, Einstein, and Plank were obviously driven by their holy curiosity to unmask the physical world for our deeper understanding of our physical life. And, of course, the painters like Leonardo da Vinci, Van Gogh, Picasso, and Rembrandt as well as musicians like Mozart, Beethoven, Bach, Elvis, Janis Joplin, and Muddy Waters were born, destined to probe the human psyche, emotions and the one soul with their incredible musical strengths and nuances to help you and me to have a richer, fuller life.

All these servants of god’s will had no more choice than the Earth, the Sun, Jupiter or Mars when they were created; every movement, every orbit they were created to accomplish will be completed and like the artist or the heavenly bodies, we, each one of us have our part to complete in the will of God. So, do your thing while you worship god and try not to take most of the credit.