THE POWER OF OUR VOTE 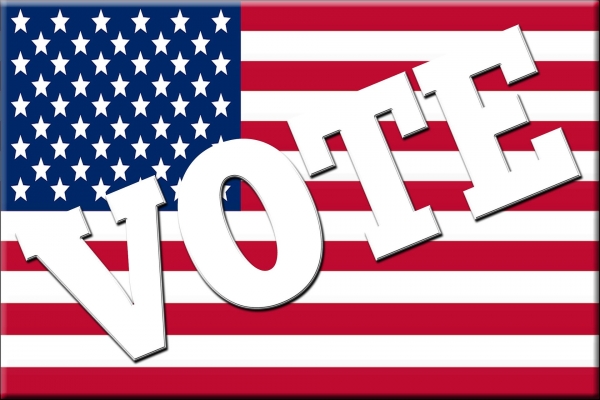 THE POWER OF OUR VOTE

It’s the election season and the political conventions are raising our political fever even higher than it was four years ago and everyone is realizing more clearly than ever what it means to be an American; the first nation that has ever existed where every citizen has a direct say in choosing their local and national leaders. A say on big states and local ballot propositions, and in any change proposed to our divinely inspired constitution…………. Our voting system works even more direct for citizens than that of ancient Athens, the first democracy.

Without our vote joined with the votes of other true Americans our way of life, our nation, and even all of western civilization could disappear, and quickly.

Don’t listen to those who scoff at the concern of voters who are alarmed by those who demand convenience, NOT SAFETY, be the most important consideration for our vote on election day.

And, I’d like to add this one little extra thought…………. We Americans need to remember that the security of our family, friends, and nation is not based on me, me, me, but we and us. God bless America and we Americans.