IF IT WASN’T FOR BAD LUCK 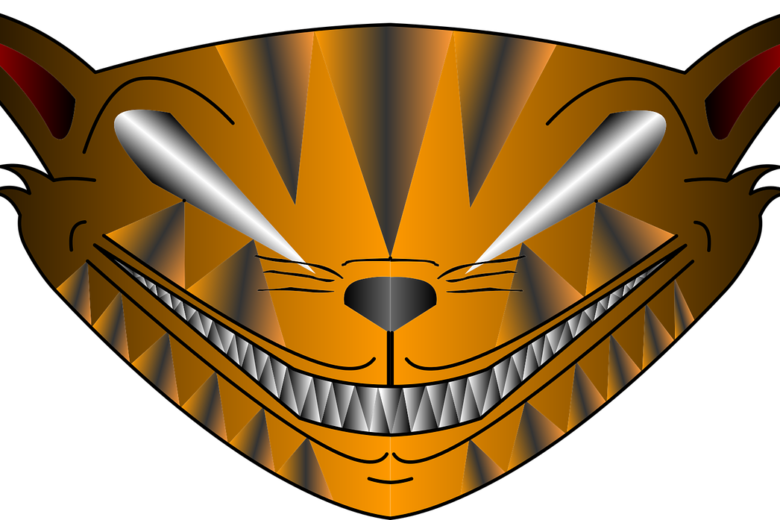 There’s an old blues song that says, “If it wasn’t for bad luck I wouldn’t have no luck at all”; that’s exactly how I felt after several very hectic months in my new life in Tallahassee. As I mentioned in my last post on this subject, in the beginning, I felt like I was getting settled into a good life with my new job, a new apartment, a car, and a clear road ahead. However, Providence wasn’t through with me yet.

I slacked up on the books enough so the demons stopped chasing me out of my apartment, and for a time all was going well. Regrettably, I had forgotten the injury that knocked me out of pro football a few years earlier, but the body never forgets and when I grabbed a big piece of equipment to load it onto a truck, “snap” there went my lower back and hip just like before. I was laid up for a week, but fortunately, the superintendent on the job let me come back and do very light work until I was recovered; he was a big Seminole fan.

Construction jobs come and go because the job is completed and you have to move on to the next one. Even if you’re a journeyman tradesman, not a laborer like me, you either get a full-time job with a local company or you’ll have to move to another town.

Late one afternoon, I was sitting on the steps in front of my apartment feeling bummed out over losing my third job and a deal I had been heavily counting on to become an electrician’s apprentice. It was Thanksgiving and I was not feeling it. In fact, I felt like the south end of a northbound, Georgia mule.

Then right out of the blue, just like in a cheap B grade movie, an old high school friend that I hadn’t seen in many years came cruising in on a big Kawasaki motorcycle, and like always was, grinning like the Cheshire cat. Kenny and I had made some wild memories together. Relief and trouble had arrived in the same package and suddenly I was in the mood for both. The door to a new, if questionable, future was opening.