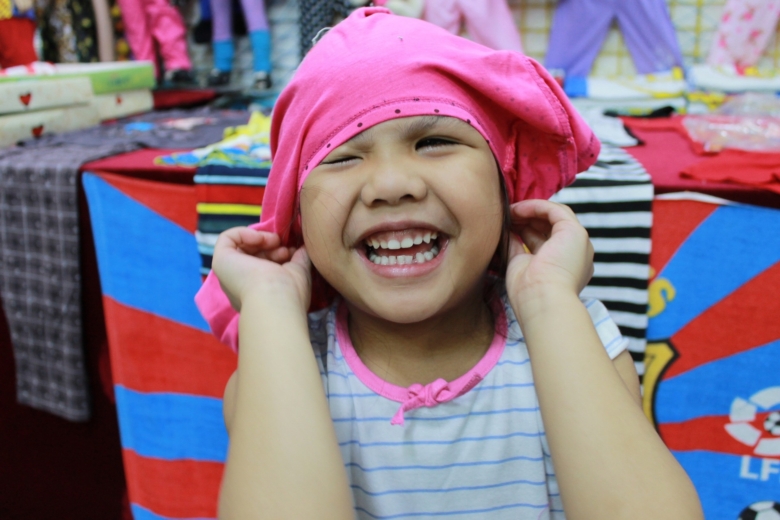 It was my first day on my new job and appropriately I had arrived well ahead of the owners. I knew these two men pretty well; they were both big FSU football boosters. At first, I felt that nagging embarrassment that now instead of them holding me in high esteem as a great athlete I was in a position of subservience; a has been in disgrace, but of course, they were treating me with dignity, allowing me to pull my head out of my distorted thinking. After a little polite greeting and conversation, we went back over how I would run this big beautiful new toy.
SUPER SLIDE, that’s what they called it and that is exactly what it was. It was a super colossal version of a playground slide; about fifty feet high and maybe a hundred and fifty feet long. When you pushed off from the top there was a sharp forty-five-degree angle drop, then you flattened out for a few feet, then over a couple of humps that could take your breath away when you learned to get a fast start. Finally, another forty-five-degree drop brought you over the finish line where you could catch your breath.
The squeals, shouts, and screams told the whole story; it was a hell of a thrill ride for those days. It was red and silver surrounded by a chain link fence with a ticket booth at the entrance, and as soon as we opened the gate the place was covered up with kids and parents.
At first, I felt a little foolish being in charge of this wild madcap, mayhem island of kids gone wild; I was hanging on with reserve but they loved it. They rode the slide, ganged up in groups, yelled and chased each other around the grounds. Soon, I forgot about that dignity I had been so conscious of protecting, I was totally but responsibly caught up in the riotous happenings. Even the owners had no time to stand back and glow over their obvious big hit because they were so busy going up and down the slide with the kids. Everybody loved the big slide, but finally at 10:30 PM I kicked the stragglers out and locked the gate. I guess this was just the therapy I needed because for a long while I was completely out of my shell, making money and having a great time.