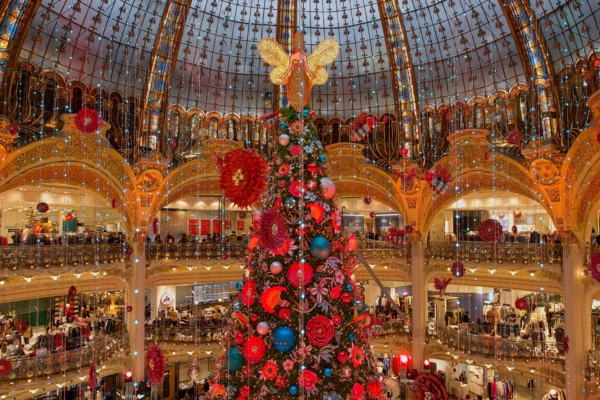 USE YOUR POWERS FOR GOOD

The department store was teeming with happy shoppers, masks, or no masks. They didn’t want to hear the word virus and didn’t care if all the extra money they were spending was funny money sent to everyone to try and buy back the prosperity the government had squandered in just the first few months of their four-year term. It was the Christmas season and the cheer was high and the spirit was alive and well.

Jack had worked his way through the department store and right up to the chocolate and diamonds display; a concept that a young, enthusiastic merchandiser had come up with and it was proving to be very successful.

Jack had on his lucky hat that he’d happened upon one fortunate day in his local Thrift shop. He knew it was lucky because when he wore it out anywhere one or more people would say something like, “I love your hat”, or “great hat”, usually the ladies.

A young woman with a big smile, stepped up to wait on Jack, looked up at his hat, and said, “may I help you”? His words came out lower and softer than he intended as he glanced to his right and received a big smile from two, somewhat stout, ladies of color, and the one closest to him said, “Love your hat” with a flirtatious raised eyebrow and a definite twinkle in her eyes, Jack innocently said, “thank you”.

Jack’s attention was drawn back to the salesgirl when she set the gift bag down in front of him saying, “sweets for the sweet”, with an extra helping of sugar in her smile. Jack blushed a little, realizing she had clearly misunderstood what he had ordered as she pushed the bag firmly into his hands. he pulled back from the bag and bumped into the woman next to him who had been closely watching the situation and seeing Jack’s awkward response, laughed out loud throwing her head against his shoulder. The other woman also knew what had happened and was laughing just as loud. The people all around had seen that something very funny had happened when Jack jumped back, setting off the women. Jack acknowledged the joke was on him, grabbed the salesgirl’s hand with his left hand, and put his right arm around the woman next to him and they all, laughing harder and harder, begin bouncing up and down.

The mirth and laughter spread quickly to all the people around, like spreading wildfire. It seemed like there was a planned “flash mob” of great joy and somewhere across the store the song, “Jinglebell Rock”, was rising up louder and louder as everyone was dancing, singing, and bouncing. The grand Christmas spirit had broken out alive and well.

Jack pulled out his cards with his name, the name of his blog, and his email address on them and passed them out to everyone around him. He waved goodby to his new friends and headed out a side door as he said to himself, that went very well, now, I just have three more stores to go to.