A FEW WORDS FROM THE BEAR 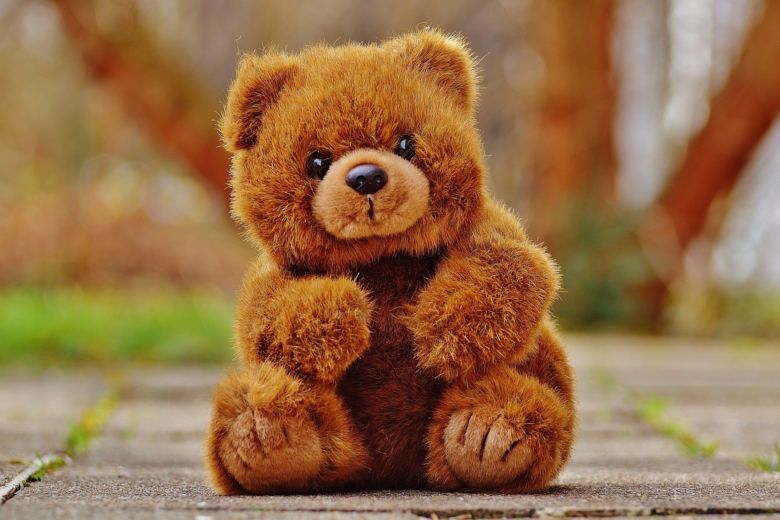 A FEW WORDS FROM THE BEAR
(If you’re not sure who I am because you’ve never met me or you’ve forgotten me, I a part of Jack that interjects needed info once in a while. I use to be a lot bigger and not nearly as fuzzy.)

For those who just recently started reading this site or those just passing through, the reason for this little hitch hiking odyssey is that we reached a place in life where we could find no discernable meaning to go on. We believed there was a God but not one that we were able to be in contact with in any meaningful way. We were deeply frustrated and frightened and like a wild animal with its back against the wall we decided to strike out at the deepest truth claimed by God’s religions: that He loves each and every one of us and will not forsake us even in our own stupidity, ignorance, and self-destructiveness. So, we decided, in our hopelessness and fear to throw ourselves on the absolute mercy of our creator and jump off into a place where He would watch over us if He was actually aware of us —– you know like when we were children at the old swimming hole and our earthly father said jump and I’ll catch you and we decide OK daddy I’m coming, catch me and we jump even if it’s very high for us and we’re very scared. That’s where we were, hoping against hope that God would catch us and show us a new direction for our life, if He was aware of us. The meaningless limbo we were in was unbearable. We were desperate but hopeful, so we jumped.