ANOTHER SPOKE IN THE WHEEL 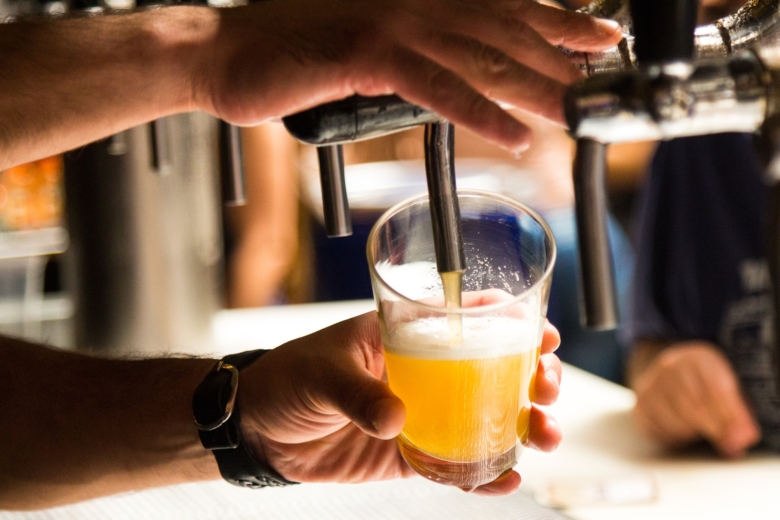 ANOTHER SPOKE IN THE WHEEL

After the slaughterhouse job had shaken me to the core; and again, I was scrambling and failing to get traction in any kind of future that made sense to me; I felt myself withdrawing back into my fear, dismay, and confusion, my ego hardly knew which way was up. The only thing I still felt sure about was that I needed to be in Tallahassee and that this town was where I would, somehow, some way, get back on my feet again. I wanted to be near my old friends but not in touch with them except for Keith for fear of their pity or rejection . . . . . . . .

All that was whisked away. Kenny was that opening door to that new way, that new, reinvented wheel I was looking for. He had his usual effect on me and in less than a week I had moved in with him and two other people who were living in a very old Victorian styled house right in the middle of town; it was in plain sight but hidden in some trees up on a hill. Like something out of a movie.

Next, he took me to the social center of his world which was a bar like nothing I had ever seen, right across from the university. My poor battered pride and I who had been hiding out were suddenly square in the middle of over a hundred of the most unique people I’d ever seen or met. Most of them were Kenny’s friends and accepted me without question. It was like manna from heaven for me; Meeting all these happy, open people who were so accepting and a joy to talk to. With a little time to get used to the bar I realized that it had been there, in some form, when I was a student, However, it just wasn’t my kind of bar back then. I could see I had a lot to learn.

This was 1971 and this was a culture meets counter culture bar that attracted people from a full spectrum of class and thought in America. Everybody was busy blurring the lines. There were fresh faced students from the university, construction workers, professors, business men, older grad students who had just gotten fed up and dropped out of the rat race, theater people, literary people, bar flies, people who just never left Tallahassee after graduating, people like me who were either trying to find something or forget something or both, and even the president of the university would sometimes stop by in the mornings for a cup of coffee.

The big horseshoe bar was up front and there was a big pool hall with real pool hustlers in the back. There was a smaller bar down stairs and a small theater for musical acts. You could eat in the bar, sing in the bar, play pool in the bar or just sit, drink, talk, and be merry; A true home away from home every night for a lot of people.

My God, what kind of wheel is this going to be when I get it reinvented?