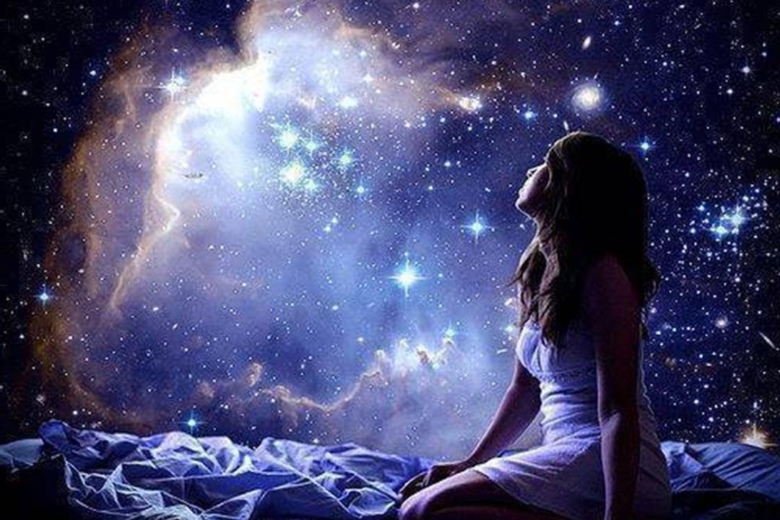 I am always having thoughts about how we can appreciate our Creator and His creation; the more I think about it the bigger and more amazing the thoughts get. One of my favorite things to do is to bring the gargantuan and sublime things of the universe together and compare them with the normal things we’re used to……… For instance, there is a giant star by the name of, V Y Canes Majoris which is big enough to fit many billions, yes billion with a B, of our planet Earth inside it. The great point I like to make here is that though our sun is minuscule compared to billions, yes billions with a B, of gargantuan stars in the universe, it is the centerpiece of the most amazing solar system we have observed anywhere within billions and billions of light-years. WOW!

Also, this is the most amazing fact we know about creation: the energy, and power of the universe, in fact, by far, most of the energy and power of the universe does not reside in the matter, the material bodies of the universe but in what we used to think of as just empty space between the moons, planets, and stars, between you and me and everything in our world……… Yes, our current science has revealed that every cubic centimeter, every cubic iota of space, including the space right in front of our noses is teaming with incredible energy, I call it the fabric of creation the fabric of the universe, an inexpressible amount of energy, WOW!