AT HOME IN TALLAHASSEE 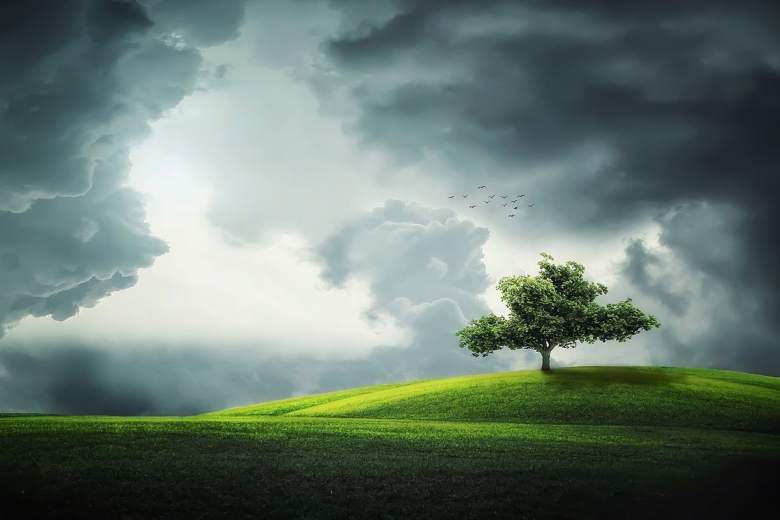 AT HOME IN TALLAHASSEE

The job wasn’t what I had envisioned, but I didn’t care. I was back in Tallahassee and that was magic to me. I felt renewed like I was on a great adventure, I was very grateful.

The first thing I needed to do in my new life was find a very reasonable place to live, and my search turned up a place that greatly expanded my feelings of adventure; it was a small, rustic, and, if I held my head the right way, picturesque log cabin way out of town and just off the Apalachee Parkway. I was told by one of my new neighbors that the little, two-rut, dirt road that ran past my cabin was part of the Old St Augustine Trail that was made by the Spanish in the early 1600s as they were developing Florida, since, at that time, they owned it. It’s a great Florida story and mostly true. At the time, it was just what I needed; a big adventure story and I lived right there where the Spanish soldiers had marched on their big adventure. It made perfect sense to me; a powerful shot to my imagination that was charging me up to turn my whole life around. Years later, I found out that my neighbor was about seven miles off and that the trail was probably a little more substantial than mine. I loved his story, still do, and I’m not sure that the historians might not have made a slight miscalculation themselves.

The cabin was a little rundown but sound and the price was right. I didn’t have a stove but I had a mini bar and sink and a hot plate to cook on, perfect. I had a job, a one-room house, a bed, a bathroom and a lot of woods around me. For a guy who had fallen from the height that I believed I had fallen from, I was smelling like a rose. The landlord gave me the key and I gave him the first weeks rent, that was our deal. I went to the car and got my books and the household stuff I’d bought, everything a guy needs to keep house. I opened a beer, sat down in the doorway to my new home and surveyed the expanse of trees and a pasture that was my new front yard. I had two more days before I was to meet with my new boss and learn my duties at this madcap job of mine.