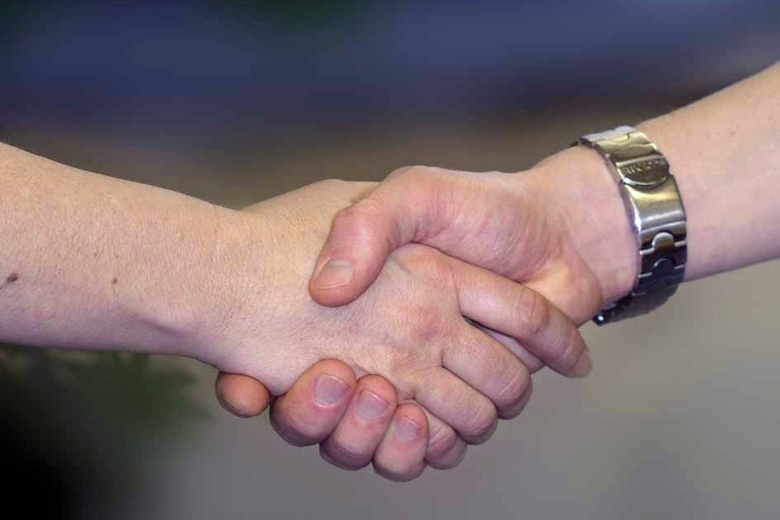 I was feeling both excitement and dread as I turned into Keith’s driveway right by a couple of big pine trees that always helped me locate the break in the fence line. The dread was because I knew that an “eye to eye” was coming. I knew he was going to ask those hard questions a big brother has a right to ask.
Keith was an upperclassman to me. He was two years older, but from the start, there had been a strong mutual respect. He was the hardnosed, hotdog running back and I was the intense attack dog at middle guard destroying the other team’s offensive timing. Actually, it ran deeper than that though; it was more like we were brothers. He had a sister but no brother and my brother Everette died at three years old when I was just a tiny baby. I came to see that that was at least an obvious reason for our bond, but today, I know that it was more than just the accidental meeting of two athletes respecting each other; it’s something special served up by the mystery of life.
At any rate, he was the big brother and I was the little brother and I’ve always been comfortable with that. To this day our relationship reflects this as though we were blood kin. He’s the strong leader type and I’m the somewhat withdrawn, troubled type. He decided what he wanted in life and went after it, smart and determined, but he didn’t forget me. He kept up with me, knew I was floundering and if he could help it, he wasn’t going to let me sink.
It was so good to grab him and shake his hand; expressing my physical strength through that handshake and feel his power coming back at me. Guys didn’t do much hugging in those days.