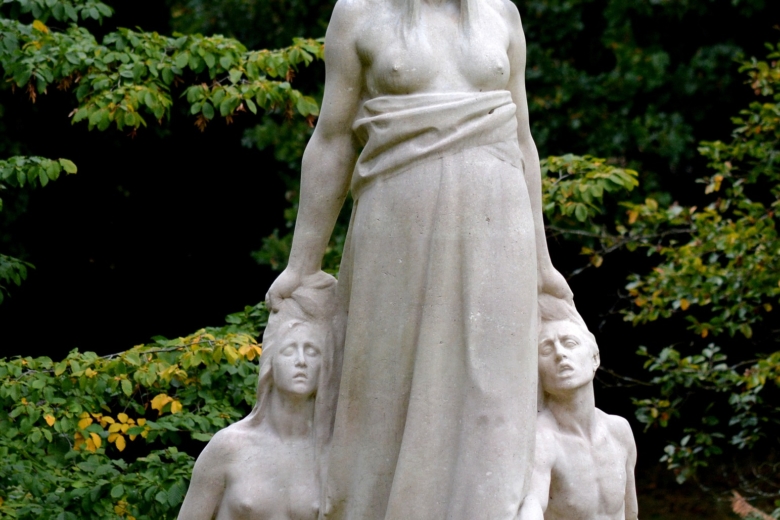 Kenny and I were sitting at the big horseshoe bar in the Pastime with our backs to the main entrance. The bar was buzzing with all the bar noises and you had to be close to anyone you wanted to talk with to be heard. The door sprang open behind us and a boisterous group of about ten people came pouring in to join the hubbub of social intercourse. The commotion was intrusive enough to cause me, Kenny and several other people in the front of the bar to turn around and check out the source of the clamor.

Right in the middle of the group was a high energy young woman who at first glance looked just like a vivacious female singer on an old country music TV show I watched religiously as a kid. She really caught my eye with that singer’s trade mark pony tail, slender attractive build, and a voice that, without being harsh or strident, cut right through all the clamor around her. My focus zeroed right in on her as I poked Kenny and loudly ask, “Who is that” as I nodded toward the young woman? He looked at me and said with conviction “You don’t want to mess with Connie; she’s strictly out for herself”. I trusted my friend Kenny and believed him as I watched her move on through the bar; however, neither he nor I knew then that Destiny will not be denied.