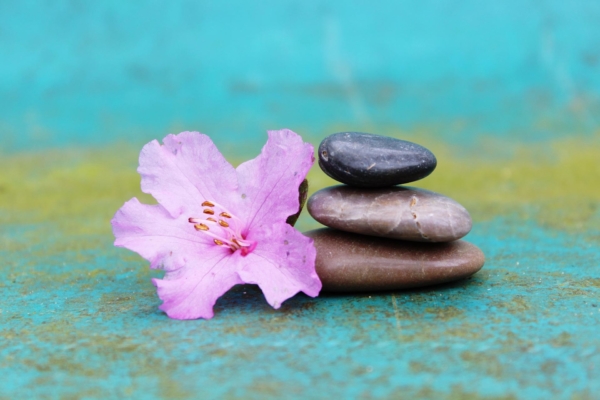 I finally finished restoring the old house Mary and I bought across the road from Jack Jackson’s place in Lebanon, Tennessee, It was 1994. Mary burned out and left for Salinas looking for her dream, I hoped she’d find it and it wasn’t too long before old Jack died at 85 still telling that story about how he had, actually, cut the first country music record in Nashville; but Roy Acuff’s producer had beat Jack’s producer in getting Roy’s record pressed and, on the radio. I believe it was true, I checked on it. I think Jack still held a bit of a grudge but against who I wasn’t sure.

Mary and old Jack was gone. It hurt a lot, but I’m from a family who knows how to carry on. I threw my suitcase in my old pickup truck and waved so long to Nashville’s Music Row as I passed through headed for Missouri, the Ozarks, and more promises, affirmations, and high hopes of enlightenment.

I tipped my hat to Memphis and Graceland and crossed that mighty big drink of water called the Mississippi right into Arkansas. I stopped to rest when I hit Mezzo, the show-me-state, rolled the three stones around in my hand that usually lay on my desk at home, and thought about where they’d been for the 800 million years or so before I found them and a story they might tell me; but they didn’t talk like old Jack, They just moved my mind to imagine how King David might have picked one of them up that fateful day, place it in his sling and spilled the blood of Goliath ——- Wonder if David, after the deed, might have picked up the stone, took it home with him, and passed it on through the generations, and it somehow found its way to Nashville where I found it ——- God takes His time.

I kept rolling my three stones; I called the gray one Saturn, the black one Pluto, the red one Jupiter, and sometimes Mars, We, the stones and me, rolled up into the Ozarks and found a very interesting old soul who promised enlightenment, but he was just trying to survive. I paid my money, spent several days with some nice people sort of like me but didn’t find what I had in mind, it was time to try again ——- God takes His time — Deal with it.

I took a different road back to Nashville and went back to my steady job, my books, and the sweet written word when I heard a noise, looked out the window and I’ll be damned if it wasn’t Mary in my driveway with a story about a blue, blue ocean but a faded, shrinking dream ——- God takes His time for everything because it’s His time, He created it.

I put my hand in my pocket and rolled the stones around as the words of the old gospel song rolled through my mind, “We’ll understand it all by and by.”