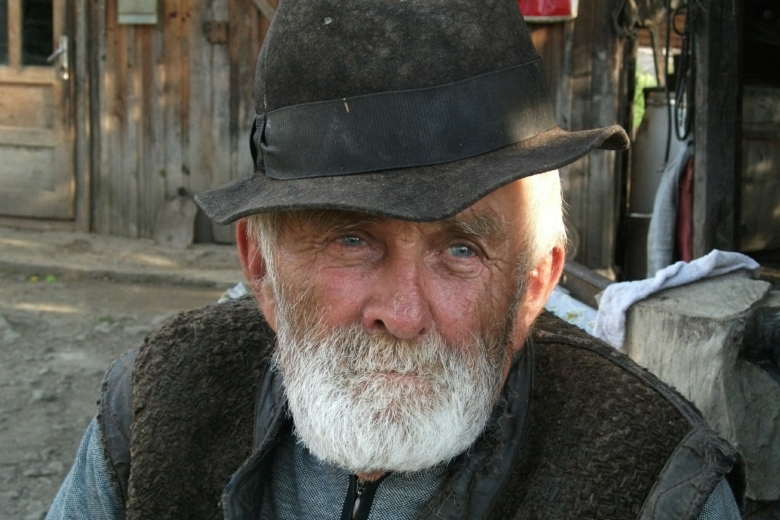 My granddaddy always referred to God as the All Mighty or All Mighty God but, to my knowledge, he never went to church. He was one of those people who, as far as I knew, needed no help relating to his creator and minding his own business. Also, I never knew of him being involved in the community except as a member of the Masons. He was a farmer in South Georgia, a sharecropper, and he brought in a crop every year, using mules to pull his plows until he was near his mid-seventies.

He was very dedicated to his family and he and my grandmother were raising eight children before she died at forty-two​. He remarried to a lady with three children, so then he had eleven kids. His only brother and his brother’s wife died within a month of each other and left four children, so granddaddy took them in and finally, he and my new grandmother Lilly had one child of their own, giving them fifteen children to raise. My grandfather was an amazing man; a tower of strength for his whole extended family.

My grandfather’s birthday was in the first week of June and all the family who could make it always came from far and wide to celebrate it. I was the oldest grandson and I’ll never forget, as a very young child, sitting at his feet looking up into his strong, character lined face and his big white mane of hair. All the men of the family; the sons, and the son-in-laws gathered around granddaddy with me listening to him tell all the great stories of his and our family’s life. He was a great storyteller and when J. M. Erwin spoke, we all listened.

My grandfather was the closest thing I knew on earth to God and out of all the grandkids; I was very special to him. As a kid, I didn’t think much of it but he knew I loved chocolate cake and no matter what time of the day or night we arrived at his house he would look at grandma and say, “make this boy his chocolate cake”.

Granddaddy lived into his mid-eighties and when his time came the family and the hospital treated him like they treat people in Hospice these days; they allowed him to die when he was ready. My grandfather’s life was like that of a biblical character and for me even more powerful than all those stories and characters in the Bible. And, for a Christian like me, that’s saying a lot. For me, my grandfather laid the foundation for me to always keep reaching for the truth and my creator, All Mighty God.