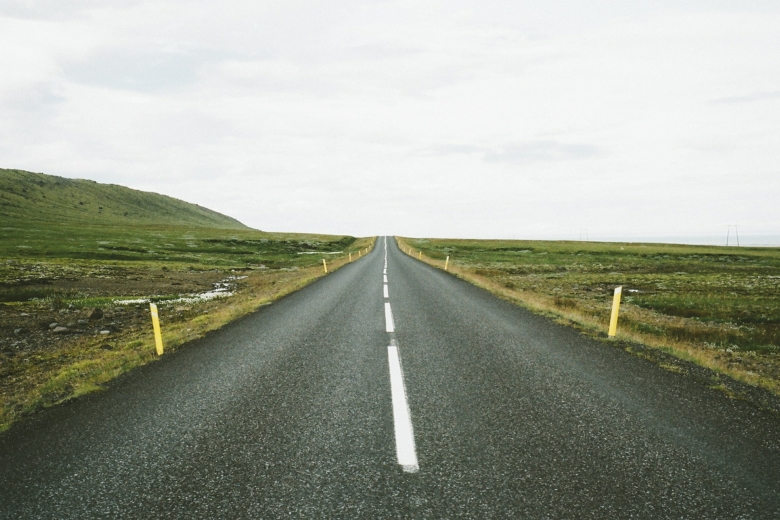 State Road 20 runs through Tallahassee headed west; it’s just a country road that runs east to west tieing lots of little towns across the panhandle together. In the early 70s if you were going west from Tallahassee you would need to travel highway 20 because construction on interstate 10 had only just begun.

Standing on the side of this quiet, lonely road, I immediately began to feel the absence of Connie and my new friends. I also felt a sense of loss and guilt over what I guess I would call betrayal for abandoning everyone but Keith from my old football days in Tallahassee.

Before these feelings could gain traction a car pulled over and I was off into what most people would call a great adventure, but to me it was a make or break trial of my very spirit and soul; either this world I was trying to make sense of and live in had a divine meaning, ( I couldn’t accept less) or it was in fact just a big jungle of animals with my species at the top of a food chain contending with each other over the weaalth of the planet. I had to know which if I was going to continue to participate and I was sure that something greater than myself had put me on this road. I was at the end of my rope. The answer had to be out here on the road. I just had to get in a quiet place and find it.

My first ride only lasted for about thirty minutes because the guy was turning onto a smaller side road. I caught another ride pretty quick which took me just past Blountstown. My next ride had already picked up a young man and woman so when this guy dropped us off at his turn there was three of us trying to hitch a ride together. I thought to myself that three of us together would make it very hard to get a ride, but I was wrong and the ride took us to the little town of De Funiak Springs where both the driver and the young couple lived but didn’t know each other, small world, big world.

For what seemed like an hour, I stood there where the ride had dropped me with my thumb out thinking this aint going to be as easy as I thought. I went through two or three more short rides before a young man picked me up just west of Crestview and said he was going all the way to Hattiesburg Mississippi. That made me very happy because I wasn’t looking forward to trying to get through Pensacola. I could see a lot of walking in my immediate future. Of course, maybe I could call one of the people that had been in my fan club from my football days to help me out. I laughed to myself at the amazing irony of the thought.

We rolled into Hattiesburg with plenty of light left in the day, but the guy said I should stay the night with him. He said he lived only six blocks off the highway so I could leave as early as I wanted in the morning, I agreed. He lived with his parents, but they were out of town and he seemed to be enjoying being in charge. When we got to his house he took me to a sleeping porch with a nice bed. He said he and his best friend were going to take advantage of his parents being gone and have a couple of girls over but for me not to worry they wouldn’t be loud enough to bother me out on the porch. He was right; I never heard them at all. I was tired from standing on the side of the road as much as I rode. He fed me that evening and the next morning before I walked down to the highway. I was feeling good; counting my first day on the road as a very good success. The young man was a real prince. I reached the road and stuck out my thumb, I was ready to go.