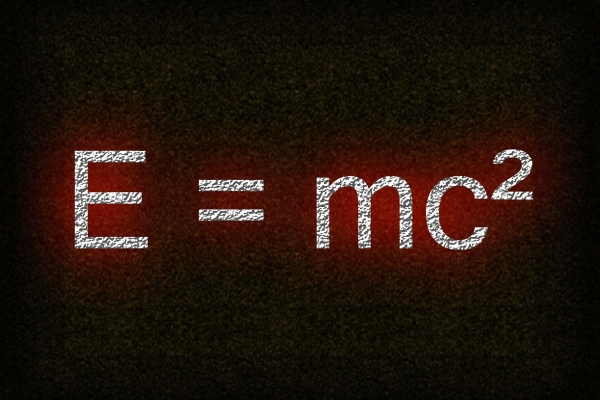 “Scientific fact”, or “scientifically proven” ………. How many times do we hear or read these phrases in an advertisement for a product or a service? How many times have we been cowed by some authoritative person in our personal realm of friends, acquaintances, or by some highly recognized pontificator with their scientific facts? These phrases, these false claims, have practically become a part of our DNA; we seem to think science knows everything or will in the near future. I see this distortion presented all over hell’s half-acre as the gospel; Very often with music to underscore its holiness in the background. That’s why a huge part of our population accepts science as the real god, our savior, and has demoted God to the level of Santa Clause.

If you corner science and scientist about these phrases they will innocently, with big amazed eyes respond as though you are an ignorant boob, and say that of course there is no such thing as a scientific fact because a fact must be proven with hard proof and proven beyond a doubt and there is always some, if not plenty of , doubt. Then they reiterate that this level of proof can never be reached by anyone, not science or anyone. We can’t actually, prove anything, not even that our daily life experience is real. One scientist pointed out that we could be lying in a vat like the hero from the movie, The matrix, hallucinating everything.

Most of them act as though we should know these shortcomings of science but most of us didn’t know. To most of us they were all Einsteins and with ever more amazing technology like nuclear bombs and regular trips to the moon we didn’t know that so much of this scientific rhetoric was just hype for science, scientist and their purposes, like raising money for their dream projects but they were happy to let the myths persist in our little brains along with their little elite positions among us.

I personally think that a long time ago the best and brightest of us humans decided that suggesting scientific knowledge was probably fact would be a great way to control people, get us all under a new and exciting spell, get us all going in the same direction, unify and harness man, lead us all to the clear, powerful, enlightenment of human scientific reasoning and away from the superstitious muddlings of religion…………. Once again, man fell into the pit of vanity and that elusive dream of how to control the world rather than keep the truth out front that science is a wonderful gift from God to improve every aspect of our daily lives…………. Why do humans always go blind when they get a little power in their hands? I guess the answer is obvious: it is much easier to surrender to the brain than to Christ.