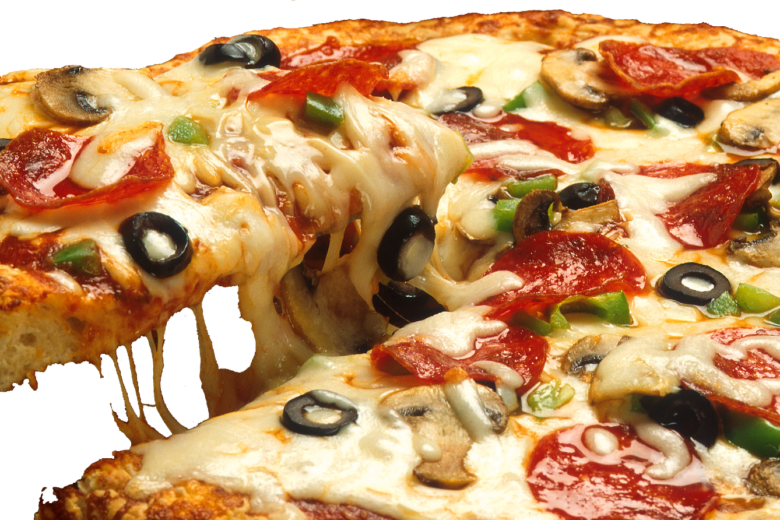 I knew when I headed east on Interstate four from Albuquerque that my trip was in reality over; now I just had to get home. I had no other places I wanted to visit or even see. Actually, I had no home; what I did have was an unbelievable new romance that was willing to take off to the great Northwest with me, and a lot of old friends, there in Tallahassee, that I didn’t want to see and have to explain myself to, and a lot of new friends that may or may not have even noticed I’d been gone for a month. Whatever my future was, standing there on the outskirts of Albuquerque, I felt confident and filled with grace. I almost felt like I was wearing a cape.

Everything was going very well until the girl who had picked me up just east of Amarillo Texas offered to buy me some pizza in Oklahoma City. The pizza was delicious, but it made me sick. The young woman was not affected by the pizza at all, very strange, but I was miserable. She wanted me to go to the ER but I declined; you can’t get sick on the road, you just have to suck it up. She stopped at a drug store in Fort Smith and got some stuff for my stomach; it helped me enough that I could sleep.

She was going all the way to Atlanta and I went with her. I was absolutely no help to keep her company and pass the time, so she just kept driving through Little Rock, Memphis, and down to Birmingham. WE got to Atlanta after midnight and she was wringing her hands in frustration over what to do with me because I was still so sick and weak and I’m sure pitiful looking. She was going straight to the home of the people she was visiting and, certainly, couldn’t take a hitch hiker with her.

I was as convincing about being able to fend for myself as I could be, given my condition, and was actually feeling bad for her because I knew she was thinking she might be putting a dying man out on the down town streets of Atlanta, Georgia at 1:00 AM. I finally convinced her and she drove away leaving me sitting on the window sill of some kind of office building. I just sat there gathering my strength and trying to think of what the hell I was going to do, I couldn’t just flop down in a doorway.

Even in these dire straights, my good fortune held; way down the street I saw a red light flickering and finally come on; it just said ROOMS. When I reached the entrance, I gathered myself together to look as strong as possible, pulled off my green head band and walked into the sleaziest hotel I’ve ever seen, even in the movies. The guy at the window didn’t give a damn what I looked like. He took my five dollars and gave me a key. I went up to the room and passed out in the most pitiful excuse for a bed I’ve ever seen; I didn’t care.