NOT ONE WORD ABOUT GOD 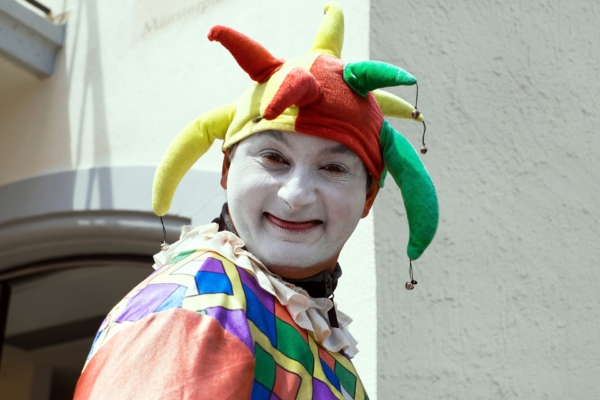 NOT ONE WORD ABOUT GOD

I saw a prominent psychologist on a conservative news show yesterday, (not a liberal news show) who was asked to give advice to our young people on how to deal with this horrendous world that keeps descending down upon us like the bitter end of a doomsday movie.

There was not one word uttered about God; it was like the man hadn’t figured out yet that he was in a real-life foxhole.

The most prominent part of the psychologist’s advice to our youth was to be aware that parents and grandparents are mostly unaware of reality and talk mostly about sickness, their illnesses, and their aches and pains as well as ways to die. So, he said don’t totally ignore them because they are sort of your friend group these days, just placate them and search in the immediate world around you for something interesting for yourself to be passionate about, work, etc.

In other words, he says don’t look for ways to bond with your family, examine and find common ground on subjects you all believe in, you know like the foundational subjects of life, values, perhaps even God. (please excuse the little sarcasm there) To me, he makes it clear he wants our youth to just give up any questioning, and bond with this sinking, sick world and its poisonous tentacles that are running through our population at every level. He’s telling our youth that we are a dead weight tied around their neck in a deadly ocean of the future and if they don’t want to die with us they had better cut us loose.

This psychologist, who by the way has children of his own, doesn’t realize what he’s saying, is stupid, or he’s with the powers that are diligently working to divide and defeat our country under the guise of being dedicated to it. Just on the face of what this man says he’s like a man who is sure he’s building his dream house but doesn’t believe in foundations………. So, to the list of the three possible things I’ve listed above that he may be guilty of, I must add, perhaps he’s just a fool. I believe for our personal and family safety we have to watch the people from every level of our world for those who, for one reason or another, are just clearly unaware of the world outside their little bubble. That’s the kindest way I can talk about the evil that is popping up everywhere.

One thing is for sure, he makes my blood boil.