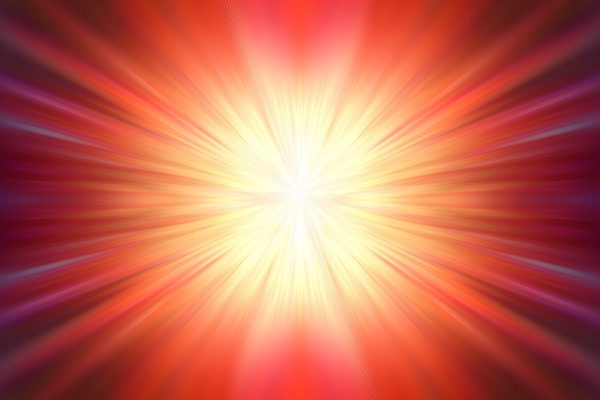 A letter to science

It has come to light that science finally understands that there was something or something happened before the Big Bang.

So, as a science lover and a lover of God, I felt I should write science a letter to help guide them past the Big Bang to an ever-deeper truth of our total reality.

I would have them focus on the orgasm, the everyday kind, and the spiritual kind. I agree with science that the beginning of the material world as we know it, began and is perpetuated by the mysterious Big Bang which clearly reminds us of a male orgasm, the standard orgasm which is perhaps, repeating infinitely and eternally throughout the natural world. Male orgasms produce sperm or seed to fertilize eggs whether it’s human reproduction or a male salmon releasing his sperm or seed over the eggs laid by the female salmon on the rocks of the river bottom or it might be monkeys or insects doing their thing, and of course, when the sperm penetrates the egg, bang, conception, another form of orgasmic creation. And, also, consider in our endlessly creative world the undulating, giant clouds of dust out in space that finally erupts when gravity, THE SEED, pushes with its enormous power on to the huge, material core of the cloud producing great heat and energy, spawning a sun, planets, and moons, a solar system like ours.

At this point in the unfoldment of our consciousness science is stymied because they have reached the end of everything that can be seen with any microscope or detected with their amazing machines deep, deep down past the subatomic world, they call this end of the material road, the NO-THING PLACE, there’s nothing there; they still have questions but there is nothing deeper to examine, there’s just nothing there, they are lost…………. I’ve read about some very convoluted, unsubstantiated, theoretical musings they’re throwing against the wall, but they sound like they’re feeling their way down a dark, dead-end, dirt road with far more questions than answers.

In my letter, I’m going to advise them to look with their sixth sense, (their heart, mind, and spirit melded together) for the egg, and the seed and the spiritual orgasm that brings them together. Now, I don’t want to argue with anyone about Christian theology, but clearly, science is finding God in their own way. God, like some of His asexual animals in nature , can reproduce within ITSELF, clearly, God who’s true depths are far beyond the human brain is both the mother and the father of the Big Bang, fulfilling, I would say, the Christian claim of spontaneous creation…………. Finally, science and spirit will come together in everyone’s brain, intertwined in the Oneness of God in a way they and we all can understand.