WHAT HAPPENED TO THE CROSS 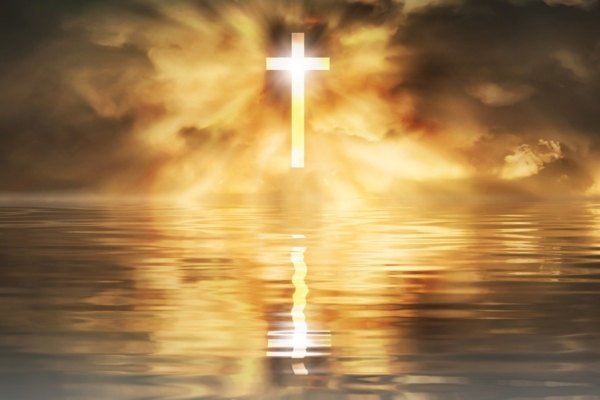 WHAT HAPPENED TO THE CROSS?

I had a dream…………. I was trudging up a large mount shaped like a human skull, I felt heavy, filled with pain and sorrow, and I was exhausted. As I reached the wide expanse at the top of the mount, I saw three wooden crosses lying in the brush; the middle cross was covered in a mixture of blood and love that radiated out to the other two.

I could hear a chorus, a great swell of low mournful voices rising up from the lowlands around the mount, and as for as the eye could see there was a vast expanse of humans moving aimlessly about, carrying crosses on their backs…………. Without a thought, I reached out and touched the middle cross lying in the brush and immediately felt a great weight lifted off of me. I quickly realized that this great weight was my own cross; my fear, my anger, my disappointment, my sorrow; a cross, I had only been partially conscious of, pains I thought I just had to live with.

A powerful silence hushed all thought as I felt every cell in my body expanding, opening, lifting me up as the love, power, peace, and joy of my creator, Almighty God, filled my mind, body, and soul with His truth. The weight was gone from me. I reached for my cross but as I reached, I saw it lying at the foot of the other crosses.

Suddenly I was whisked into the great legion of people around the mount, who, now, had no crosses, and we were marching joyously toward a fantastically bright light that didn’t hurt my eyes at all.

The Cross will stand for eternity across the universe.