PATIENTS AND FAITH WITH A TOUCH OF HUMOR 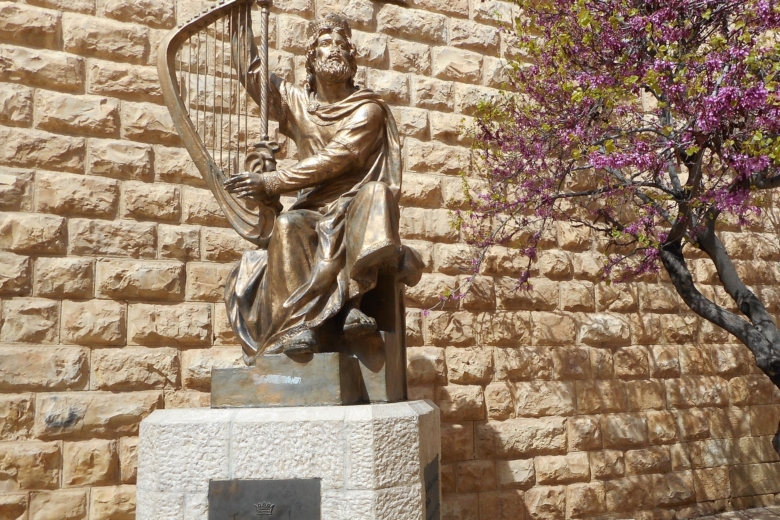 PATIENTS AND FAITH WITH A TOUCH OF HUMOR

I don’t know exactly why, but I’ve been reading the Psalms lately, and unlike other times when I’ve read them, I’ve noticed how much King David complains,

I guess being a king is a very difficult job, so I try to ignore a lot of the negative stuff. I don’t even like to hear my own negative stuff except when It’s so obvious, like this whole ordeal of trying to make a saint out of me would be a lot easier on me and God if He would have just made me a lot smarter. To me, that seems hard to argue with. Also, I can’t help but wonder why He made it possible for humans to reproduce by twelve or thirteen years old but not have our brains fully developed until our middle twenties; clearly, humans could use a head start on sexuality.

I fear God, and I sure hope He doesn’t mind me mentioning these points. I mean, King David complained all the time and God was good to him. But, I guess King David had a much tougher job than me and when he was good he was a lot better than me. Anyway, just getting a little bit of the hang of spiritual growth is tough enough without insulting the boss.

I just have to remember that God can see the beginning and the end and on these big points I probably can’t see past the end of my nose. So, I guess it’s back to patients and faith and how much I love what I can see and understand of God’s creation.