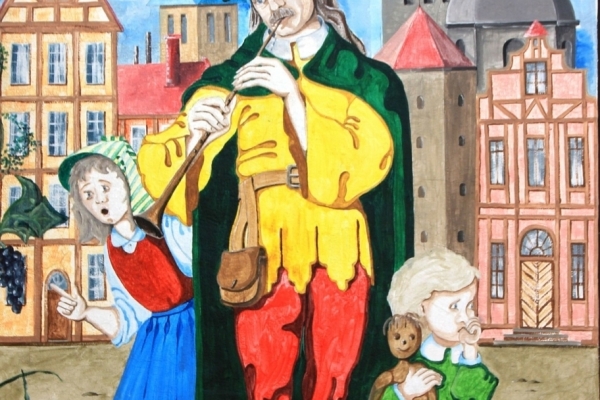 Above, I said until we’re all stupid and numb; however, that doesn’t seem to apply to all Americans; I understand that the people of the companies that brought us all the screens and endless pictures to mold our thoughts and emotions, refuse to allow the schools that educate their children to use the very technology that they make and sell. Their children are using pencils, pens, and paper (old school) in their classes while their daddies and mommies are selling every other school in America, all their poisonous technology.

The technology is limiting the children’s learning ability by 20% according to reports I’ve read; it’s reported to be raising anxiety in children and is a strong contributor to the rising suicide rate in kids. Well, Well, Well!!!

Poor humans, they will follow the pied Piper of gadgets and convenience right into hell like any stupid rat.