THANK YOU FOR EVERYTHING JOHN 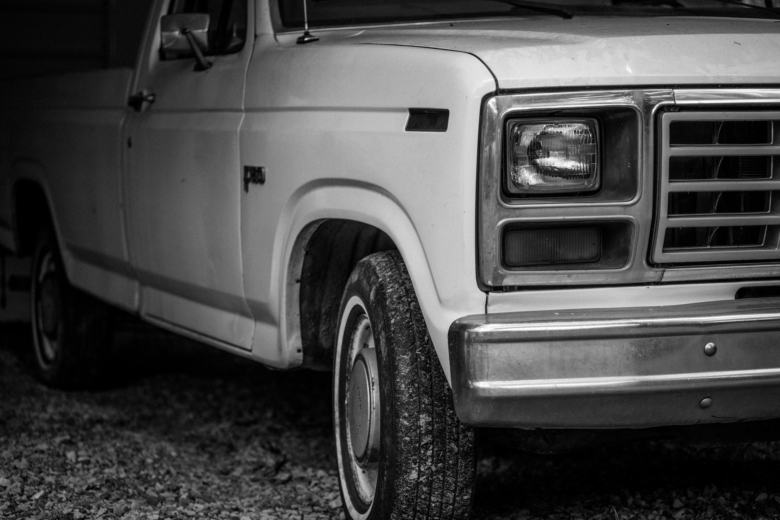 THANK YOU FOR EVERYTHING JOHN

It was about fifteen miles down to the potato farm that needed my strong back to work in the warehouse where the potatoes came in from huge fields that stretched to the horizon. The warehouse received, sorted, bagged, and stacked potatoes in front of the big doors where semis backed in and picked them up to be delivered far and wide. As John said, it was a good job for me; it was temporary and my forte was strong back stuff.

Riding down 97 to the California/Oregon state line, and the potato warehouse was, I don’t remember what my thoughts were but I do remember my attitude which was —— this is the way it’s supposed to be; no warm feelings of gratitude for John’s help, just, yeah, this is the way it’s supposed to be for me. Of course, when things hadn’t gone so well in my life I’d been very prone to get negative and look for someone or something to blame; a very clear definition of immaturity.

Lord, I hate to admit to that, but today I can see that that was a big part of what my whole trip was about. It seems that God has to pose my lessons in life in the form of an adventure for me to even begin to get it. Today, I know this full well, but then, in the middle of the lesson, I was being my true self. The only redeeming point I can offer up for myself at that point is that back then when I was in the position of being the one to give help, I would act in an exemplary, mature and generous way. The only defense I can offer is that there was always a debilitating fear that stalked me growing up until I bloomed physically and developed a great deal of confidence from my success in sports. Sports was like a drug, A beautiful, calming balm for me, mentally and emotionally; but then after sports, my paralyzing nightmare returned. As a gown, 30 years old, man I was fighting for my sanity and my life, and didn’t even know it, couldn’t figure out what my real problem was and didn’t know that in the not too distant future I would begin my self- destruction in earnest.

John Kratsmire was a prince; preacher or not, he was just a fine human being. He waited outside for me to get checked in at the warehouse office and then we went just across the street to the only motel for miles around and John paid for two nights. The only good thing about this little rundown motel was it was cheap.

The next morning John went back to Klamath Falls and didn’t come back till almost dark with an empty truck. I had a real good day. Everyone but management was migrate workers and they just made me out as an oddball migrate. I was accepted like one of the guys. The boss, a guy younger than me, was a no-nonsense kind of fellow and kept me and the rest of the twenty or so workers jumping. By quitting time I was bushed but it felt really good to put in a hard day of hustling bags of potatoes and laughing and joking with everyone.

When John got back from Klamath Falls he was all smiles. He patted a bulge in his pocket and said, “I sold it all for top dollar” and handed me a twenty dollar bill. The next morning I put on my green head band to go to work and John climbed into his truck to head back to Texas. I told him thanks for everything and he said, ”Jack, don’t thank me, thank God. That was one of the few times John even mentioned God. Today, I think about what a great teacher he was; he never preached; he taught love by example, which spoke to me louder than any bible quotes or sermons ever could. I watched him drive away, waving. I pulled the twenty dollar bill out of my pocket that I’d wrapped in a piece of paper where I’d written his Texas address and tried to swallow the big lump in my throat.

John and I exchanged Christmas cards for years; then somehow we lost contact, but I will never forget him.