THE LANGUAGE OF “IS” 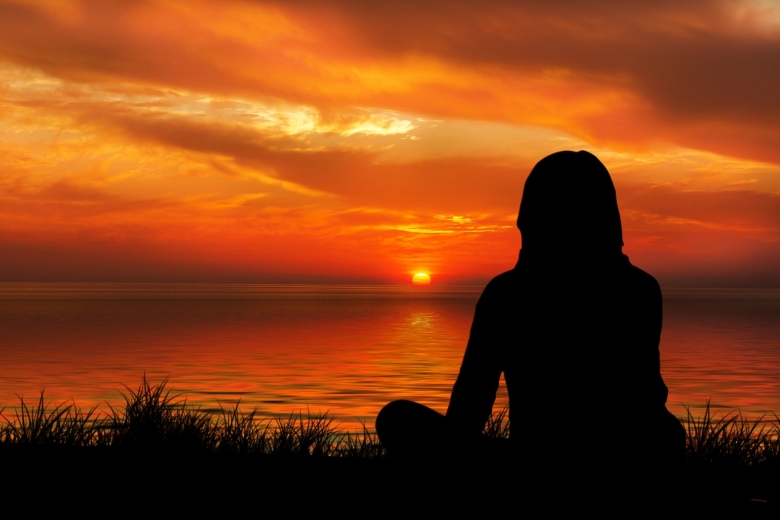 THE LANGUAGE OF “IS”

Today, there are about 6,500 languages actively spoken in the world and in all human history, there have been at least 31,000 spoken languages. However, if you were fluent in every one of these languages you would still, most likely, be completely illiterate in the language of “IS”.

The language of “IS” is the language of truth, the spirit, the language of the creator and His creation; it is the language of silence spoken only by the heart, soul, and the universal mind. It is the small still voice. It can be learned if we can silence the clamor of the world in our ears and the mad thoughts in our brain…….And, if you humbly seek it and surrender to it, it will open every miraculous door in your consciousness; ignore it and die in the isolation of illusion, doubt, and fear.