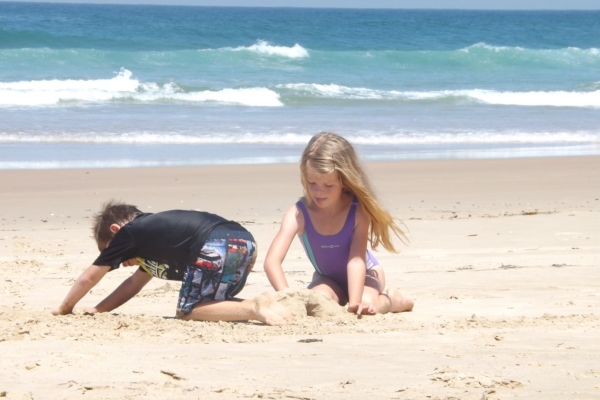 ………. “Shh,” Alice shushed her twin brother as she pulled him down behind the deck chairs. “Look at our new neighbors, look what they’re doing right out there on their back porch.”

Holy cow, holy cow,” Danny said excitedly, “I’ve never seen anyone do that before and they’re doing it right out in the open, don’t they know everyone can see them? I can’t believe they’re doing that and all three of them together,”

Suddenly, the screen door slammed shut as Katy, Alice and Danny’s older sister, came out of the house and said, ” what are you two doing”?

“Be quiet, get down,” Alice said in a hushed, muted voice as she pointed at the people next door.

“Oh, they’re praying, Katy said, you know, to God, can you believe that? I guess they must have skipped all their science classes in school and haven’t heard that there’s, actually, no real God”…….. The twins looked at their older, apparently, much wiser sister and then at each other, now quiet and subdued.