ANOTHER CHICKEN AND THE EGG STORY 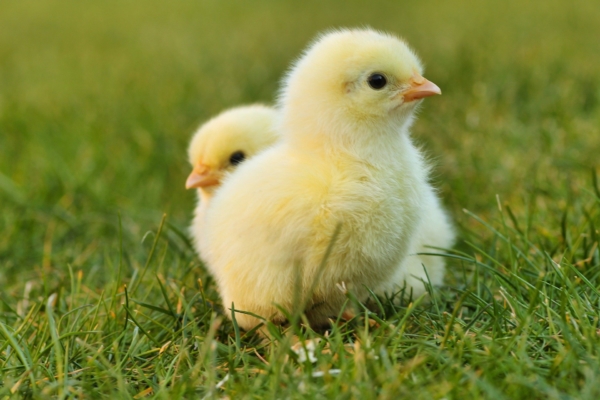 ANOTHER CHICKEN AND THE EGG STORY

Two little yellow chicks were standing next to the broken eggshells that they have just emerged from. One of the little chicks turns and looks at his broken, mangled shell, then at his brother, and with a disgusted look on his face says, “look at this thing, it’s broken, it’s useless.’ His brother just looks back at him blankly, says nothing, and turns and looks at his mother who has been quietly watching her boys enter the world. She has a stern expression on her face as she hears Bruce, her eldest, making his incredulous remark, then turns to look at the boy’s father, The Big Red Rooster, to see what he thinks of his son’s remarks but Big Red has just raised his big, beautiful, red comb studded head and cocky tailfeathers up high and gone off to make his rounds in the barnyard. Mother hen, in resignation, begins softly clucking to her boys who follow along mimicking her as she pecks at every tidbit on the ground that might be eatable.