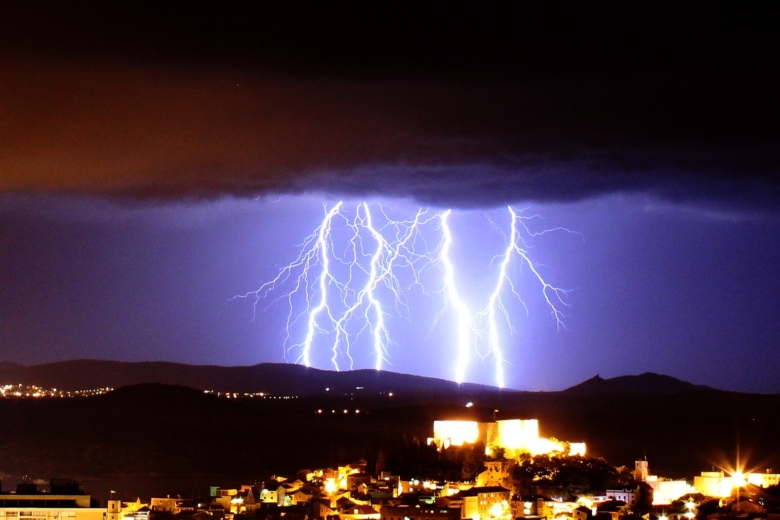 The universal clock that ticks off the destiny of worlds and nations had finally struck my hour of departure for Tallahassee. For me, just like in Las Vegas, I just felt the spirit in my body and mind moving me. I was going back where I had been loved and appreciated.
When I rolled into town my emotions were electric; the memories, feelings, and joys of my life there before were dancing in my mind. I stopped and bought me a beer to level myself out. I was brimming with anticipation of getting back into that place where I was in control and moving in a world where I was accepted and highly valued. I could see it all stretching out into a beautiful, secure future right before me as I drove around the edge of the city by the truck route.

Considering my mental and spiritual condition at the time, it’s no wonder that I couldn’t see the glaring dichotomy I was thinking of creating for myself. The dichotomy of a vision of creating a new life there and the decision I had also made to stay away from practically everyone who knew me. (Houdini couldn’t pull that trick off.) I didn’t want to have to answer questions about what had happened to me; why wasn’t I a fierce, stalwart linebacker for the Washington redskins. Oh, God, I didn’t want to face these questions. However, in my feverish joy, everything seemed to fit together so sweetly, so seamlessly. I could see no problems.

I stopped and got another beer. I felt the mellow effect of the alcohol and began thinking about what I was going to say to my friend, Keith. the first thing I’d say for sure was to thank him very much for getting me the new job. I was so glad to be back where I knew I could be somebody again; like I’d always been schooled by my coaches and motivators.

However, I had a lot to learn; I just didn’t understand that at the time I came to Florida State from high school I was a prize athlete enfolded into a powerful program where everything was well defined. All I had to do was what I was told. Everything was taken care of, all my needs were met, I just had to perform like a thoroughbred race horse. My body and immature mind remembered that cocoon and were longing for it again.
I also couldn’t see why I couldn’t find a foothold in the world or why my business and marriage had just fallen apart. Of course, I had no knowledge of how dysfunctional I was. Who, all those decades ago, had even heard of an apparently normal person having something called a dysfunction that could just stymie their ability to perform well in life? All my life I had depended on being a “good boy” and the great athletic gifts God gave me, but at this point, there was no way to fake it anymore.
If I wanted to reclaim, in my present life, the security, respect, and love that I felt I’d had before I had to realize they were at the top of a very high mountain that loomed before me. A mountain I could barely tell was even there because it was made of my ignorance which I was just starting to recognize and the other part was dysfunction which, at this point, I’d never heard of. It would be many, many years before I would be forced to face my demons and the life and death situation created by my dysfunctions. Dysfunctions became very real and clear to me. For now, though, I was a blind man going back to a place where I’d found shelter in life before…………..I opened another beer and went looking for my friend, I had to have some fun.