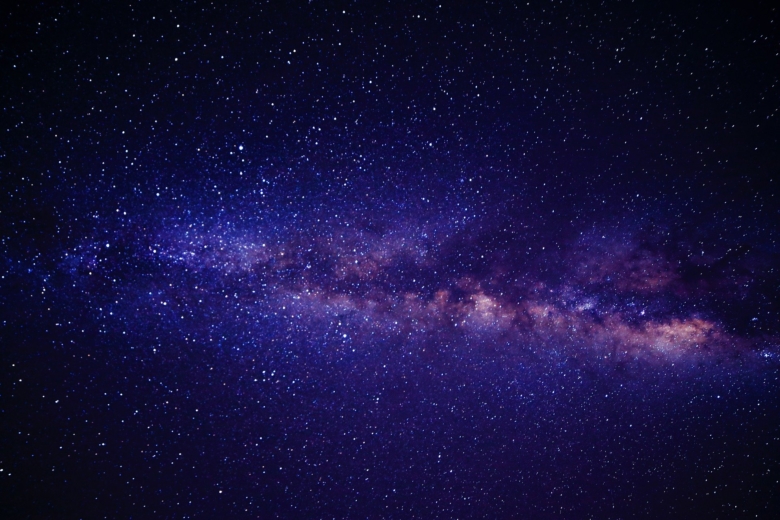 According to the theoretical understandings of science, there are four forces that, probably, created and creates our world, probably endlessly. The forces are gravity, the electromagnetic force, the strong force, and the weak force; these are the actual names of the four forces. Science says they will, hopefully, one day, reduce the four to just one force.

The Bible identifies just one “force” to account for all the material stuff and movement of that stuff in our world, God, or as I like to think of God, the spirit, or the active spirit of God orchestrates the activity of every iota of the material world and at the same time produced it from His infinite, spiritual being…………. Science has to use atoms, electrons, quarks, bizarro mathematics that arrives at a dead end, and even blind or at least shaky suppositions to explain material stuff and offers nothing but cold, hollow, fuzzy, murky answers to their waiting fans. God is clearly a much better explanation for everything than science whose theories look like a baffling enigma to at least 95% of regular people.

I know that science is a wonderful tool given to us by God that has helped us have a much higher standard of living but humanity should not use it as the foundation and explanation of our lives.

The beautiful truth you experience when you turn yourself over to God’s explanation of reality is so far beyond anything science offers that there’s no comparison and with God, all you have to do is let go and accept that there is a power greater than yourself, whereas with science’s explanation you have to go to school for years and years to even begin to defend it much less have it be of use to regular people other than to invent one gadget after another to keep them bedazzle and entertained and shelling out their money for another gadget. Oh, yeah, and to make them think that humans are so smart that they can redesign and run the world themselves without any help………….. Oh, the buffoonery and triflings of us humans, and yet God is so patient and loves us so much. Praise be to God.

PS: Let me add how easy it would be for humans to gain the right perspective on science: Any time we start any scientific work we should just say, “Thank you God for this wonderful tool of science you’ve given us; help us Father to use it wisely in all we do.”