ONCE UPON A TIME THE QUEEN BEE ……. 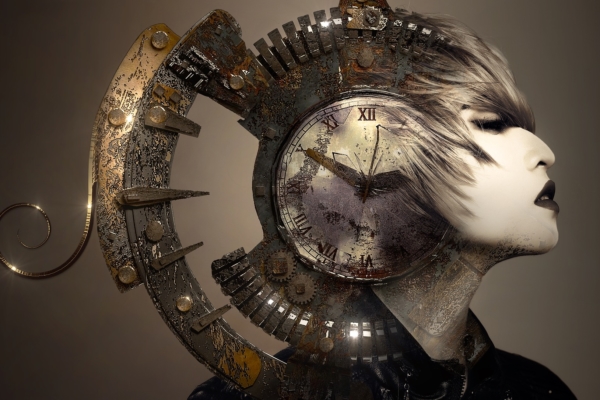 ONCE UPON A TIME THE QUEEN BEE …….

Once upon a time the Queen Bee became very troubled, her life seemed much more difficult than ever, she felt very pressured and after this unbearably, prolonged circumstance it finally dawned on her that she wasn’t the Queen at all, it was so obvious, after all, that she was absolutely the most important bee in the world, the whole bee world depended solely on her. She clearly saw now that she was actually the King Bee.

So, the Queen bee, who was now the King Bee quickly stopped doing all the Queen bee things she had always done; like laying lots and lots of eggs to populate her hive with drones and worker bees, producing the chemical sents that helped regulate the unity and activity of the colony, and if the colony was attacked or severely compromise for any reason she led the colony off to a new and probably better home and the life of the colony would continue to flow like honey. But, now, as the King Bee, a male, “he” just sat back, didn’t send out any inspirational, chemical signals because he’d forgotten how and just told everyone what to do.

The drone bees and the worker bees all began to feel dizzy, disoriented, and seemed not to care much about anything; the drones didn’t even care about mating with the Queen because the message of the ex-queen was: I don’t need you now, I’m the King, and the worker bees who are female had lost all direction from the queen and just didn’t know what to do. So, the drones and the worker bees just wandered off while the King was dreaming King dreams and stayed drunk on sugar they found around candy factories, bakeries, and whisky distilleries because there was no honey.

The effect on the world was quick; there was no honey, most of the vegetables, flowers, and other plants of the world disappeared. All the land animals on earth including humans had to fish in the oceans, hunt each other for food or starve; only a small number of plants were pollinated by methods other than bees but they were soon devoured into extinction by what was left of the humans or other animals. The earth that had existed for millions and millions of years ceased to exist. The Garden of Earth quickly came to an end.