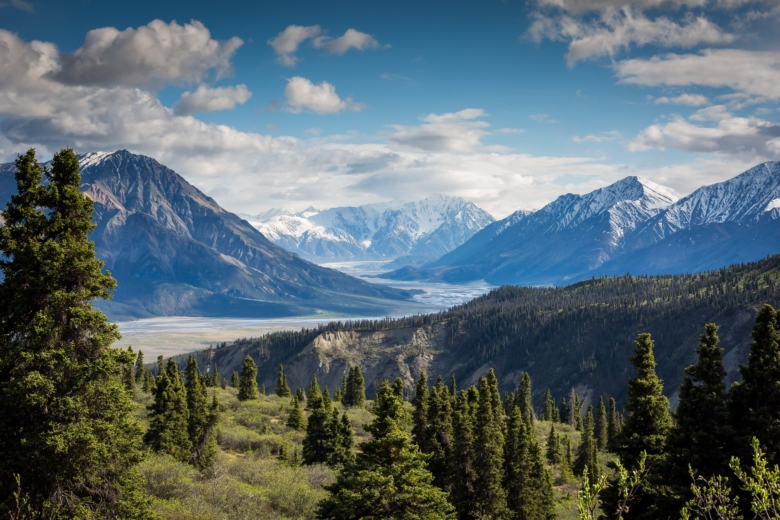 This morning I was thinking about words, as I often do, and a scene rose up in my mind of a very coarse, powerful, hunched over man from about 100,000 years ago standing on a high ledge in a fresh, mountainous, early morning scene. There was a cave behind him where his clan still lay safe, well fed, and sleeping. His mind was at peace.

As I watched him, I slowly gave him life and my idea of his developing humanity. His whole demeanor began to change as He was clearly captured by the awe-inspiring, gorgeous valley and soaring mountains before him. A powerful and rare feeling was transforming him in this spellbinding moment. His face contorted; reflecting a struggle in his brain to express a sound to release the thoughts and the emotion welling up in his throat, but all he could express was unintelligible, guttural, teeth gnashing groans. He dropped to his knees, with his head bowed.

I came out of my trance and spoke one of my favorite prayers, “Thank you, Father, for this life you have given me and Your infinite blessings.