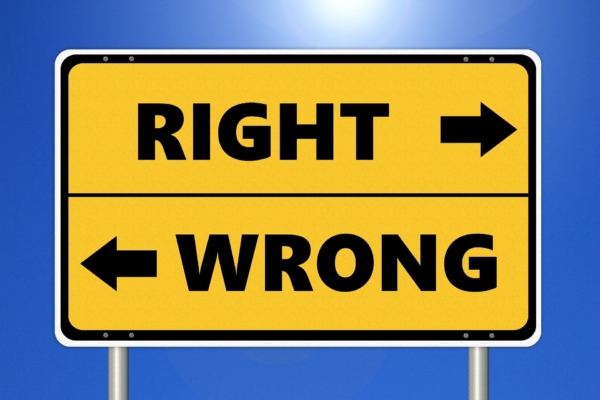 When I was a young whippersnapper, about forty years old, I was in Nashville, Tennessee, trying to sell all the songs I’d written trying to break into the music business; I was sure the world was just waiting to hear my sentiments on life.

I was working a menial job at the Tennessee School for the Blind to feed my family until I and my big hit songs – that’s how I liked to think of them – were discovered. In my mind, I could see my blaze of glory coming but until then, ironically, as providence would have it, I worked with a crew of, mostly, old men for menial wages. I’ve always been drawn to old men; I think because my grandfather was a huge influence in my life.

One day at lunchtime, as was often my habit, I was engaging one of my fellow workers in a philosophical conversation and, as was my habit, I was pontificating on a point I had brought up; this day it was progress, the progress of mankind.

Old Jay, as most of the crew referred to him, was a kind and patient man. After hearing a lot of my thoughts, he looked directly into my young eyes and said, “what progress” I stopped, I stammered, and stuttered. I felt his words go right to my core. He laid out exactly how the more things changed the more they stayed the same; the rich get richer and the poor have to fight to, hopefully, keep up at all, and the middle class, mostly, have to pay for everything to actually grow the country.

That huge epiphany that Jay hit me between the eyes with that day has helped me realize these thousands and thousands of days later that the only progress that happens for us humans in this life is inside our skin, inside our hearts and minds, inside our conscious awareness. This is where we can make that connection deep within us ………. There, if granted by God’s grace we can rise to rule our own world that our creator has laid in our hands, I wrote a song about that many years ago titled, The Lord’s Gonna Put a New Man in Your Shoes or just “SHOES”.