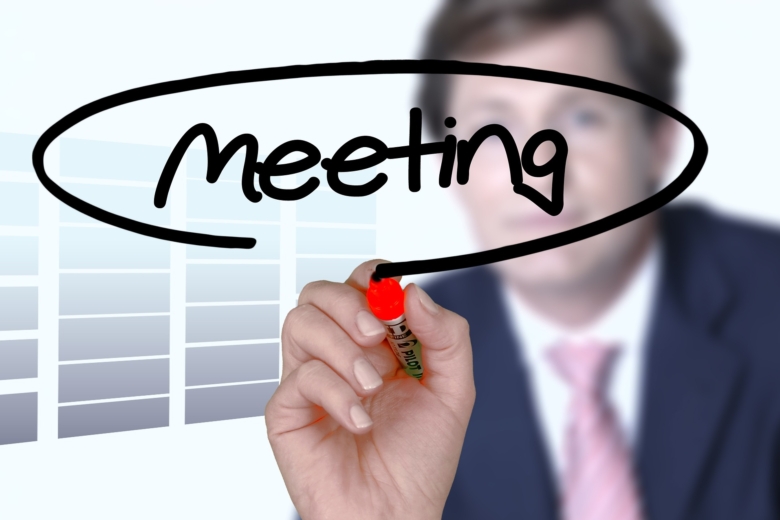 As providence would have it, my decision to stop at Al’s bar for a beer that day lead to a huge new chapter in what I was experiencing as a meandering life. I was very grateful not to be flailing now or tumbling like a tumbleweed and I was feeling good about my job at the Super Slide; everything was going very well these past few months, but I really couldn’t see three feet down the trail in front of me.
There were only two of us in the bar when I sat down near a short, stout, fairly young man about ten years my senior so we immediately struck up a conversation that led to him recognizing me from football. I gave him a pretty well cleaned up version of my misfortunes since football and he, right on the spot, decided that I should consider a future working in the political world.
It turned out that Jim was a political lieutenant for a prominent politician. He gave me his card and said to give him a week and then call him.
Within a month, I was a new administrative assistant for Mr. Fredrick Schultz, the Speaker of the House in the Florida Legislature. I was treated beautifully. I was introduced all round, given my own little office on the very top floor of the Capital building and was assigned some very rudimentary duties. To this day I still feel gratitude for how well I was treated by everyone in the Speakers office. The only regret that occurs to me now is that I don’t think I showed nearly enough gratitude to Jim for setting me up. Now that I think about it, I think I probably still had some of the entitlement and privilege attitude in me that we see in so many politicians and celebrities. It’s hard to wake up from that illusion of being so special; people treat you like you are and convince you that you are, and then It’s like a drug.
My good fortune didn’t stop there; someone with influence in the Speaker’s office decided that I could go far in these political echelons and got me a new position that would be one of the very sound foundational assignments for a great and lasting career in government. However, neither my benefactor nor I had any inkling of the shadow gathering along my horizons.