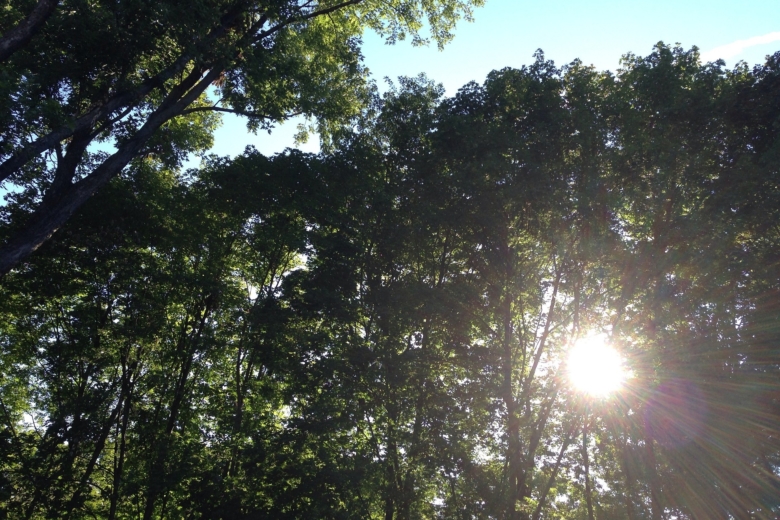 This morning I was thinking of one of my favorite teachers in this life and all the ways he opened my eyes to what it means to be a human being; his name was John Bradshaw, he died in 2016. His writings and lectures were absolutely amazing to a frightened, struggling, damaged alcoholic such as myself. He was and still is, (on the internet) a world-renowned scholar, teacher, and healer.

I took three courses from Mr. Bradshaw, (through his books and lectures); all of them were extremely illuminating but the most illuminating was his amazing in depth revelations about the “Inner Child”, the person we are from one to about twelve or as he most often referred to us damaged humans as we are getting our start in life as “The Wounded Inner Child”, or the powerless child, the often seen and not heard child, the abandoned child, and sometimes the physically and emotionally abused child. I don’t mean to offend anyone here; if a person does not identify with being wounded or damaged growing up then that’s their business, they were there, I or Mr. Bradshaw was not.

I was in AA two or three years before I could appreciate Mr. Bradshaw but then, WHAM-O, so many more windows and doors than just the revelations of healing in AA began to open for me, I was truly, as they say in AA, “getting my brains out of hock”. I became an avid, hungry person for healing and healing and self-examination from every angle became my passion.

I had for years, in fact, as soon as I left football, or I should say was cut from the Washington Redskins, been an avid, Science, History, Philosophy, Religion, Mythology student; I devoured anything that might hold the answer I was looking for. The key to my life was missing; something very crucial was missing. So, I drank, worked menial jobs, read, and followed my unfolding consciousness.

For almost twenty years before I got sober I had been given a Christian Mysticism book that I had hauled around with me trying to understand the otherworldly concepts of it; concepts that raised me above the mountain tops and clouds of my life where I could see the infinite and the finite reality of my creator; but it touched me and informed me in a way that wasn’t rational; this was pure spirituality and that was way over my head. I could understand for a little while, but then I would lose it. I just couldn’t hang on to it until I was rescued from my sick thinking and alcoholism by God and His little band of angels. This band of angel was the little AA group where I got sober.

At this point in the unfoldment of my consciousness, in my awareness, in my continuing sojourns, I can’t help but wonder how many soul-wrenching lifetimes must we go through to spiritually mature and get beyond taking God’s gifts for granted?