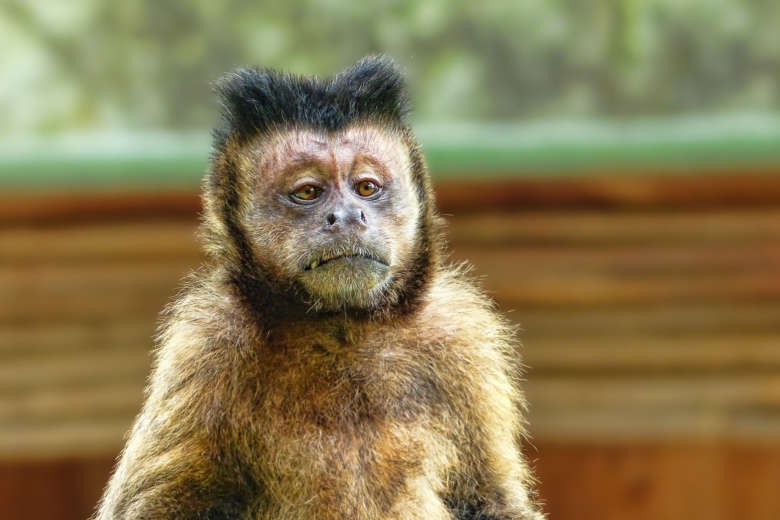 A little believe it or not:

You know this year, 2020, is feeling strange and I’ve been thinking, maybe we don’t need to see as clearly as we thought we did or dreamed about, or need to see things that we’ve never noticed before, I guess I can truthfully say that I’ve never been more uncertain of my place in the universe as I have been lately.

Did you hear that the zookeeper was calling for people to come back to the zoo? He said the animals were sad and lonely for everyone, they miss the people; so being an animal lover I answered the call. When I got there, all the animals did come to the front of their cages and did seem more cheerful than ever before, I felt very good about them and myself, that is until I was ready to leave.

When I got to the front gate, I realized I didn’t have the book I’d been carrying with me and remembered I had laid it down at the monkey cage while tossing some nuts to the monkeys. The book was a brilliant explanation of Quantum Physics by Brian Green and I hadn’t been able to put it down since the UPS man delivered it to me, I’m kind of a science nut.

When I got to the monkey cage there was no one around; most of the monkeys were together in a tight group with one monkey holding my book open, pointing, with his monkey finger, to one page after another as they all were screeching and bouncing in what seemed to be hilarious laughter.

Three or four other monkeys were lying around the cage with rags, like masks, over their mouth and nose, coughing, holding their heads, and then glancing at me in a goofy, monkey way. Then they all paused and looked at me with a strange monkey look as the one with my book tossed it right through the bars at me and winked. I was freaked, stumbled backward, fell down, and scrambled off toward the front gate.

That night I woke up with a tear-soaked pillow from a dream where the whole world; the earth, the moon, and the stars were cheering and applauding for me. I felt overwhelmed with joy but suddenly, one of those wiseass monkeys was standing beside me and pushed me into a huge, roaring volcano.

Man, the mind has some crazy ways to make its points, wouldn’t you say?